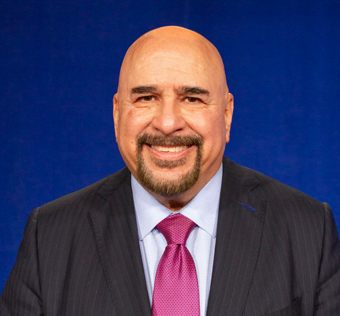 Chris has been extremely involved in charitable activities in the community, including serving on the Florida International University Foundation Board, Vice Chairman of the Urban League of Greater Miami, and is involved with numerous other organizations.