ABOUT THE DEMOCRATIC PARTY

Today, we are millions of supporters strong, leading with our values, fighting for progress, and helping elect Democrats in every state, city, and ZIP code — from local office to the Oval Office.

Our party is strong because it’s built on advancing our Democratic platform and forging positive solutions that include everyone. As Democrats, we believe that every person in this nation should be treated with dignity and respect. We believe that health care is a right for all and that we should be rewarding the hard work of middle class families. We believe that our schools and streets should be free from gun violence and that a woman’s decisions about her own body are hers to make.

As the DNC, we are working together to build a bright future for everyone. We are fighting for the soul of our country, for the heart of our democracy, and for America’s place as the land of opportunity for all.

Under the leadership of Chair Jaime Harrison, the DNC is composed of the chairs and vice-chairs of each state Democratic Party Committee and over 200 members elected by Democrats in all 57 states and the territories.

Democratic Association of Secretaries of State

The Democratic Legislative Campaign Committee, or DLCC, works to win state legislative seats and chambers for Democrats. The DLCC’s mission is to build and maintain winning, state-of-the-art campaign committees through a continuing partnership with legislative leaders, professional staff, and supporters. 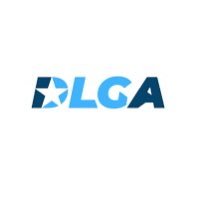 The Democratic Lieutenant Governors Association (DLGA) is the only organization solely focused on electing Democratic lieutenant governors and candidates each year.

The Democratic Mayors Association is comprised of mayors in cities of 30,000 or more – a diverse coalition of innovative leaders who get things done. As a 527 organization, DMA mobilizes mayors on behalf of progressive issues and unite them with a common voice to take on the most critical challenges communities face. DMA convenes local leaders with private sector and labor partners to develop creative solutions. 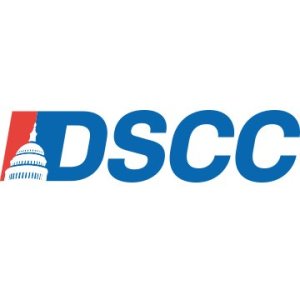 The Democratic Senatorial Campaign Committee, or DSCC, serves as the official national Democratic campaign dedicated solely to electing Democrats to the United States Senate. From grassroots organizing, to candidate recruitment, to providing campaign funds for tight races, the DSCC works hard all year, every year to elect Democrats to the U.S. Senate. 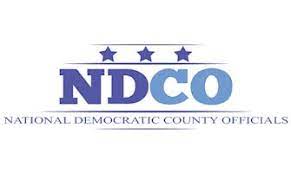 The National Democratic County Officials (NDCO) is the official campaign arm of the Democratic Party dedicated to electing Democrats at the county level. NDCO represents and supports a broad diversity of elected officials from all corners of this nation: rural, urban and suburban. NDCO provides training and campaign support to elect first-time office holders and reelect incumbent Democrats. With the help of NDCO, Democrats are able to run successful campaigns for county office in states all over the country.

The ASDC’s mission is to help build robust state parties in order to elect Democrats from local office to the Oval Office. To accomplish this goal, the ASDC focuses exclusively on the current and future needs of state Democratic parties. It acts as a service organization responsible for supporting and educating its members and state party executive directors and staff.