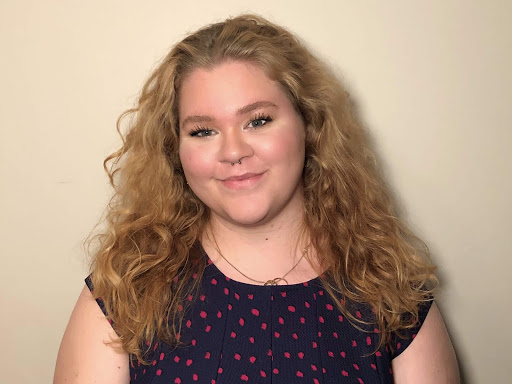 Emma is from the westside of Evansville, Indiana and is attending the University of Southern Indiana with a major in political science and a minor in public relations. She is the current President of the College Democrats of Indiana and served as the organization’s Political Director throughout 2018-2019. She is the former president of her campus’s College Democrats, where she reformed her chapter. Emma has been active in taking on various forms of involvement. She is a former fellow for the John Gregg for Governor campaign, the Indiana Democratic Party, and Joe Donnelly for U.S. Senate campaign. Emma’s passion is to engage students in political activism and scrunchies.