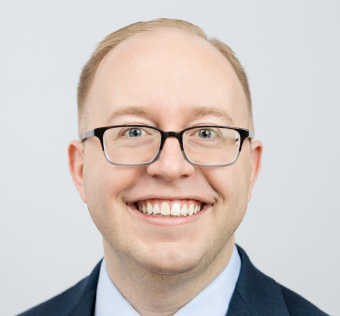 Jason has been a lifelong Democrat, attending county party meetings in rural Barron County, Wisconsin, on a bicycle before he could even drive. He was first elected to the DNC in 2004 when he was just 17 years old, the youngest person ever elected, and was re-elected three times. In February 2017, he was elected Secretary of the Democratic National Committee. Jason serves as a member of the DNC Executive and Rules & Bylaws Committee. He was also the Chair of the DNC Youth Council from 2007 to 2017. Jason founded and currently serves as President & CEO for the Wisconsin LGBT Chamber of Commerce, an award-winning organization with more than 600 businesses members. He is also a partner at the Milwaukee-based public affairs firm Nation Consulting. Rae lives in Glendale, Wisconsin, a suburb of Milwaukee, with his husband, Phillip.