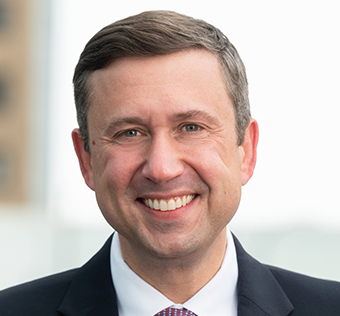 Chairman Martin is currently serving his fifth term as chairman of the Democratic-Farmer-Labor Party (DFL), the Minnesota branch of the Democratic Party. He has held this post since 2011—making him the longest-serving chairman in the 75-year history of the DFL. Under Ken’s leadership over the past 10 years, the DFL Party has seen unprecedented success electorally, financially, and organizationally. Martin has not lost a statewide election during his time as Chair and there has never been a 10-year period in DFL party history that has seen more electoral success up and down the ballot.

As ASDC President, Martin created a comprehensive strategy to increase our Democratic Party’s support for State Party organizations. The vision was to create a true partnership with the DNC and a real 57-State Party strategy to build durable long-lasting infrastructure, ensuring that no State Party was left behind and that we seized on all opportunities, big and small. This plan led to robust investment, significant growth, and a greater impact at the ballot box.

Martin has played key leadership roles around the country in political parties, candidate campaigns, issue campaigns and on the independent expenditure side. Before he was elected Chairman of the Minnesota DFL, Martin helped run campaigns up and down the ballot from Presidential, U.S. Senate, Congressional, Gubernatorial, State Legislative, and local offices. In addition, Ken led a Minnesota-based donor collaborative where he helped develop, fund, and direct independent expenditures in Minnesota.

In 2008, Martin led the campaign that successfully passed the Clean Water, Land and Legacy Amendment to the Minnesota Constitution, which to this day is still the largest conservation finance measure to pass in our nation’s history, as well as the highest vote-getter for an issue referendum in Minnesota.