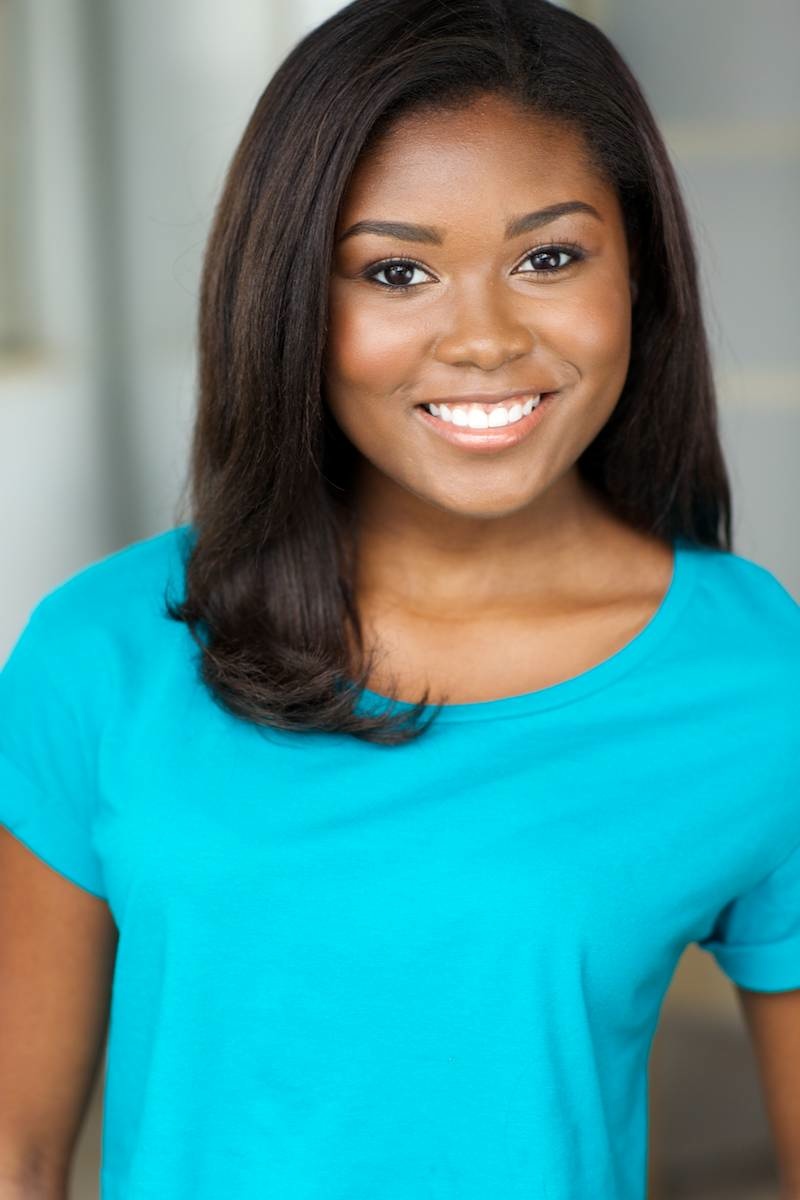 Kimberly Collins is a junior at Brown University studying public policy and Africana studies on the pre-law track. She is from New Rochelle, New York. At Brown University, Kimberly is a Social Innovation Fellow and co-founder of Brown Votes, a student-led voting organization. Kimberly is the former vice president of Brown College Democrats. During her time in Brown College Democrats, Kimberly created the organization’s first ever diversity and inclusion action plan, which fostered a more inclusive environment that resulted in an expansive caucus system. She also founded a women’s caucus to create a dedicated safe space to discuss the unique experiences of women in politics. Additionally, she led the first ever Voter Education Team where Brown Democrats engaged in community conversations about the 2020 Census with over 100 underrepresented people in the Providence community.

Outside of Brown, Kimberly is the co-founder of the podcast Heart to Heart: The Lived Experiences of Two Young Black Women. She has also worked on legislative campaigns in her hometown.