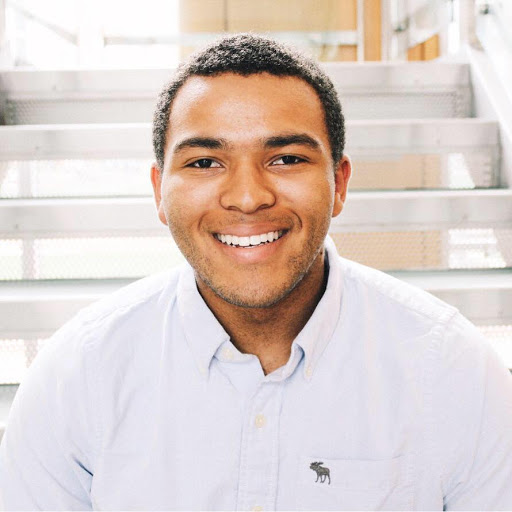 Matthew is a junior from Columbus, Ohio and is attending Denison University with a double major in political science and communication. He is the current Vice President of the College Democrats of Ohio, and previously served as the organization’s Digital Director and Secretary. Matthew previously served as the National Deputy Communications Director and National Press Secretary for the College Democrats of America. Matthew was a Finance Assistant on Montana Governor Steve Bullock’s presidential campaign.

He served in various internships and fellowships at Sherrod Brown for U.S. Senate, Danny O’Connor for Congress, the Ohio Democratic Party, Kathleen Clyde for Secretary of State, SEIU 1199, Hillary for America, the Official Office of U.S. Sherrod Brown, Columbus City Council, Columbus Mayor Michael B. Coleman and the United States Senate. Matthew sees the College Democrats of America as a vessel to allow for progressive college students to be heard, and a mechanism to elect and hold our leaders accountable.