Americans Across the Country Rally Against Trump Family Separation Policy

Americans Across the Country Rally Against Trump Family Separation Policy

This Saturday, organizers and activists came together to stand up against Donald Trump’s cruel immigration policies, which have separated thousands of children from their parents and are now holding families in indefinite detention. Democratic lawmakers and state parties joined the fight to demand change at Saturday’s Families Belong Together rallies.

Here’s a look at how Democrats across the country took action to demand an end to Trump’s cruel policies: 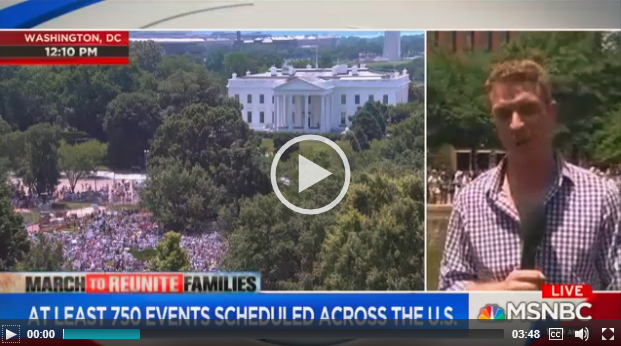 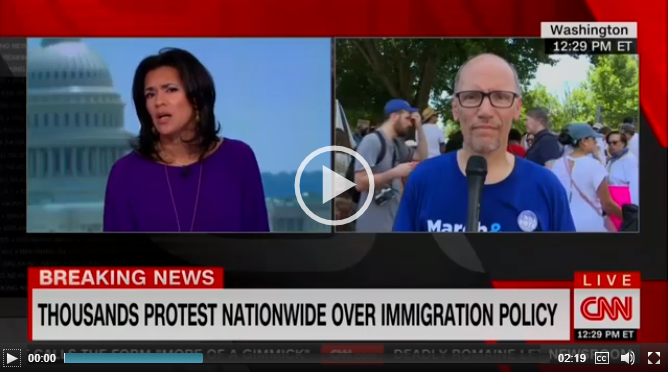 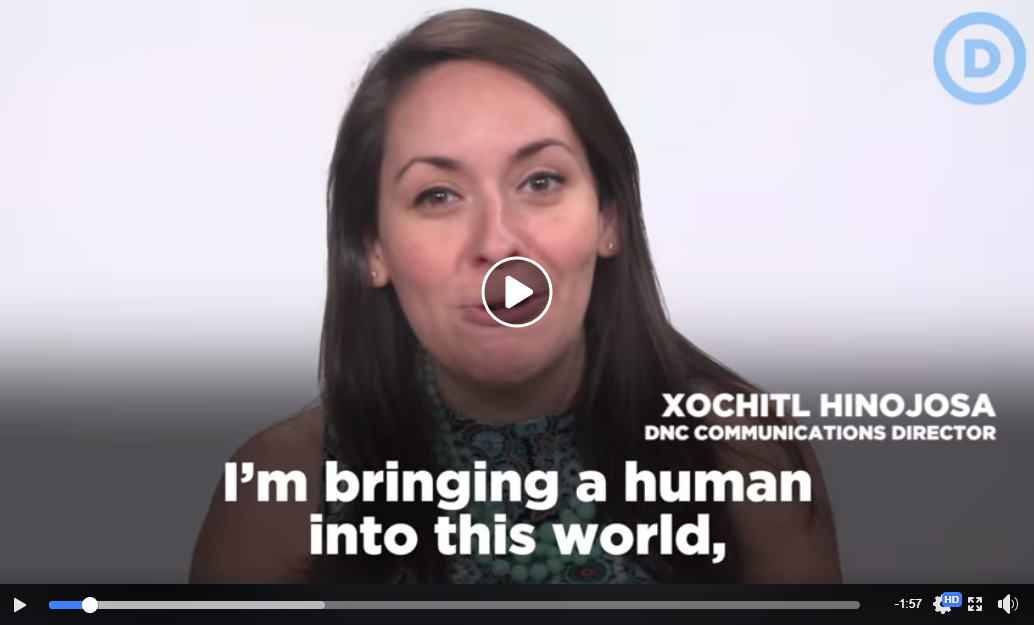 Across Ohio, thousands of people from Columbus to Toledo marched for the reunification of families separated at the border. 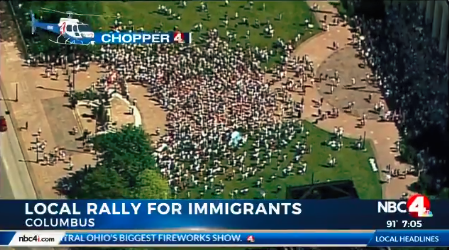 In Iowa, families across the state gathered to protest Donald Trump’s immigration policies. 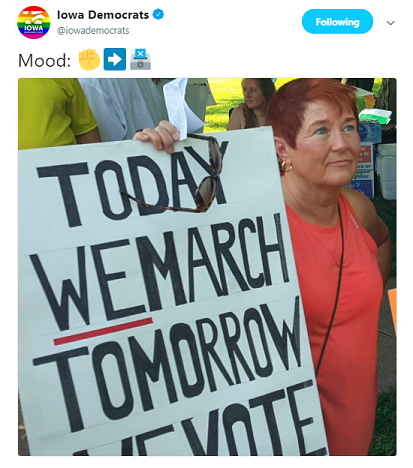 In Texas, groups marched all across the state, including in El Paso and Houston. 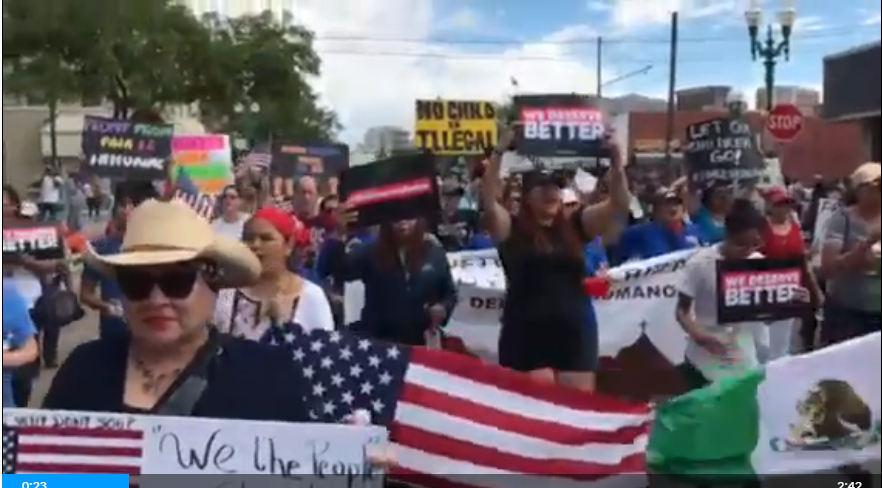 In Atlanta, Congressman John Lewis led protesters, saying, “As a nation and as a people, we can do better, much better.” 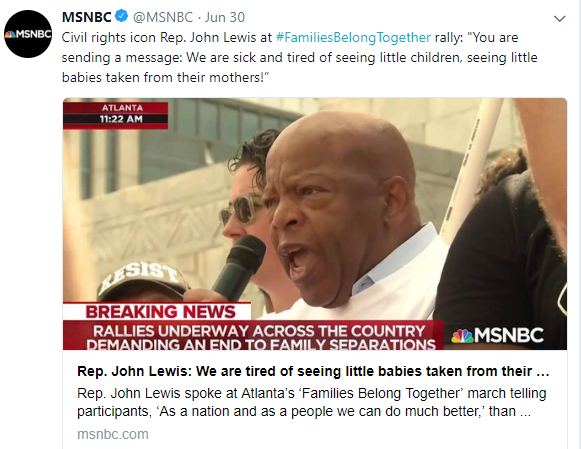 There were also rallies in Green Bay… 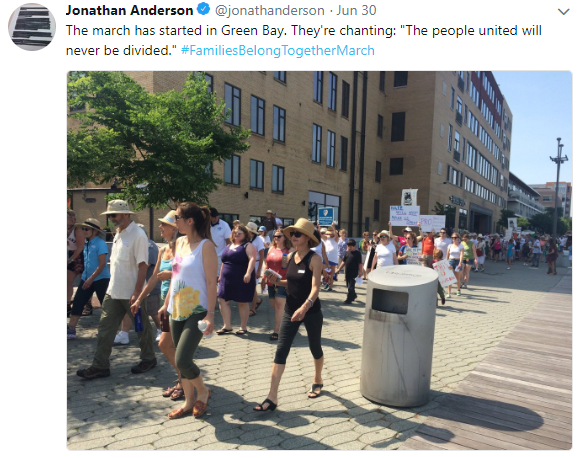 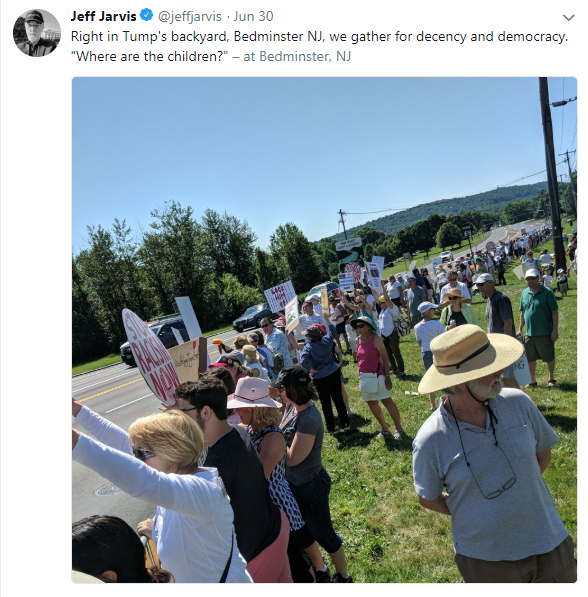 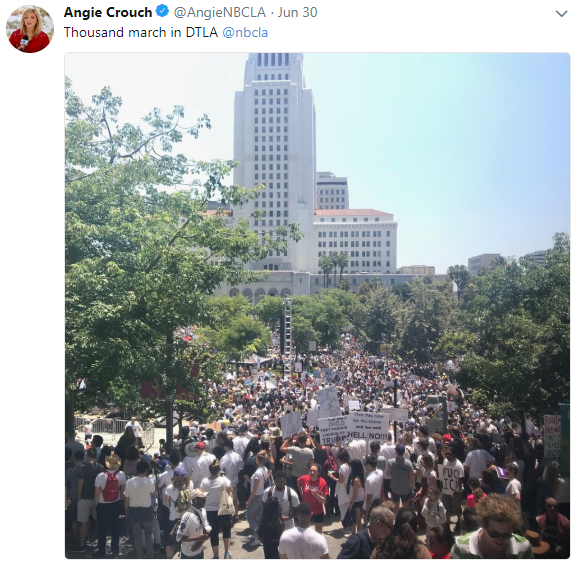 Last week, DNC Chair Tom Perez attended a rally outside the federal courthouse in Brownsville, Texas for the thousands of children who have been ripped away from their parents because of Trump’s family separation policy. See more below: 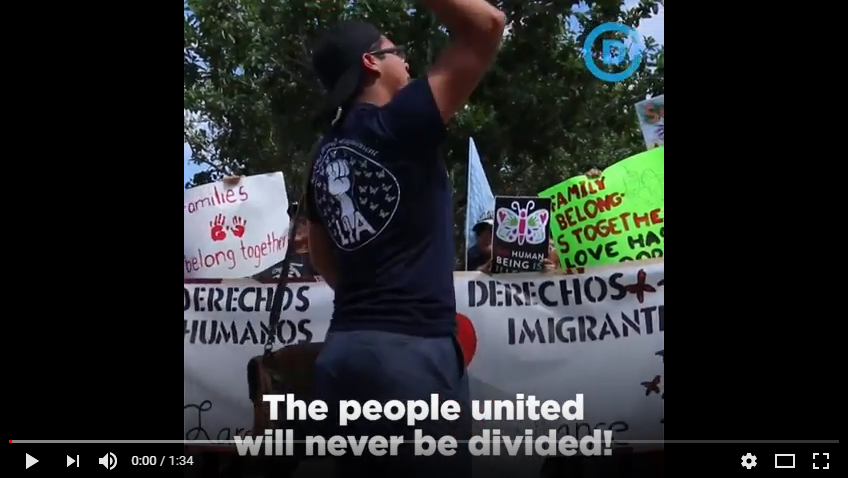 “Even now that the government has stopped separating families, Democratic National Committee Chairman Tom Perez, who came to Brownsville for the rally, said immigration activists should keep up the fight.

“The thing we’ve been doing that’s enabled us to make progress is organizing, protesting, causing good trouble. That’s what we have to continue to do. We can’t let up,” Perez said in an interview. “That’s why I’m here losing some weight in this 100-degree weather. If it’s 200 degrees, I’ll stay here. If it’s hot for us, imagine what it’s like for these young children who haven’t seen their parents.”

DNC Chair in the Bronx 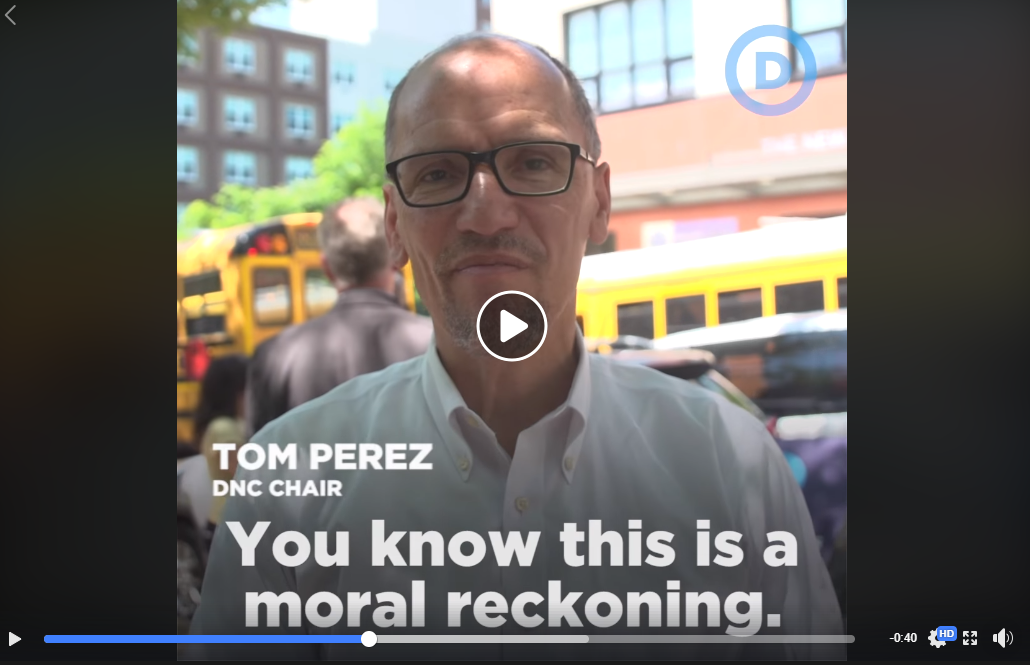 “Democratic National Committee chairman Tom Perez and other immigration advocates on Tuesday tried to get access inside the New Life School in Melrose, where 58 migrant children recently separated from their families are being educated.

They were told that until the federal government gives approval, they were not allowed entrance to the site.

Perez condemned the practice of separating migrant children from their families at the U.S. border in a news briefing afterward.”