“These rallies prove how powerful the voices of students, educators, and advocates are,” said Florida College Democrats Political Director Kathryn Casello. “The victims of the Parkland mass shooting deserve more than our thoughts and prayers; they deserve action and change. College students and youth are paying attention, and they will be voting in November.”

“As a born and bred Floridian, the Parkland shooting was already far too close to home, but having two younger brothers in Florida public schools right now made this even more of a nightmare,” said CDA Communications Director Sophia Ward. “I am committed to encouraging students across the nation to vote on election day and elect officials who will listen to voters and pass legislation that will make our schools safer.”

Here’s a look at how College Democrats across Florida are joining the movement:

The Florida Atlantic University College Democrats organized a candlelight vigil to remember the victims of the Marjory Stoneman Douglas Shooting. 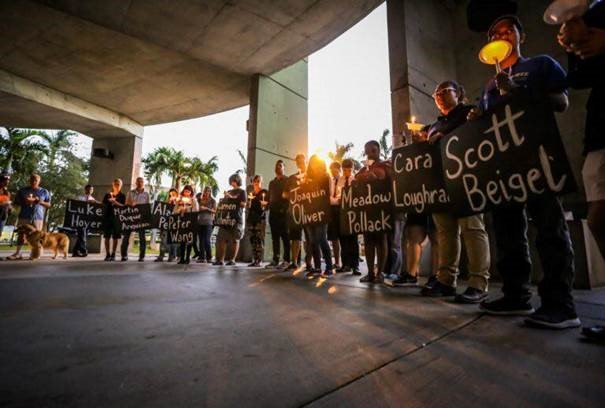 At the University of Miami, College Democrats collected signatures on campus to urge their elected officials to act on gun reform. 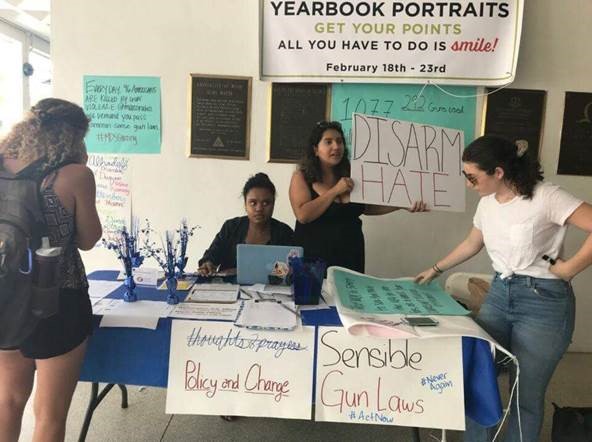 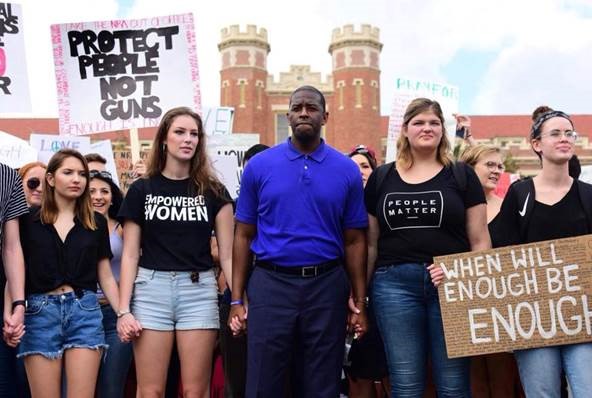 The University of Florida College Democrats are planning a rally in Gainesville on March 24th to urge action from elected officials on this issue. 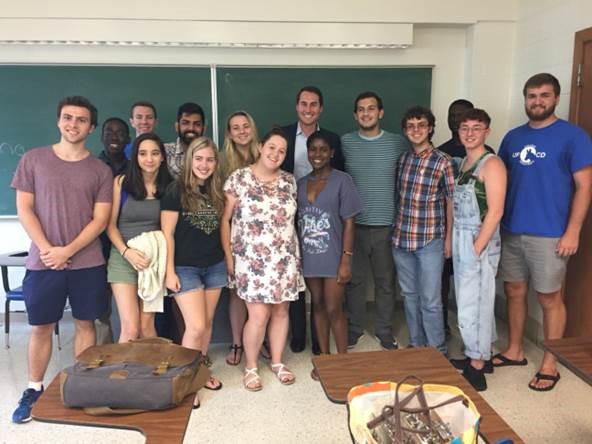 The Barry University College Democrats organized an event on campus, where more than 100 students wrote to their representatives demanding change. 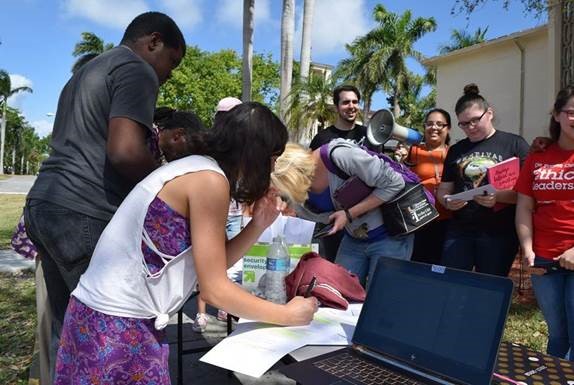 About: College Democrats of America is the official student arm of the Democratic National Committee. We strive to advocate for Democratic values on college campuses across the country. We provide the necessary tools to both give college students a voice in the political process and to amplify the voice of the next generation of progressive activists. We are passionate college students dedicated to electing Democrats up and down the ballot through positive messaging, campaigning, and activism.