This weekend, Democrats traveled to the border to meet families and children and speak out against Donald Trump’s inhumane policy of separating children from their families at the border.  These are children being detained who have come to this country to escape violence and find a better life. Yet, the Trump administration and Republicans in Congress refuse to act, and remain set on separating mothers and fathers from their children. Democrats are working to solve our broken immigration system, demanding immediate changes to Republicans’ inhumane policies while doing everything they can at the border.

Take a look at what Democrats and activists saw at the border: 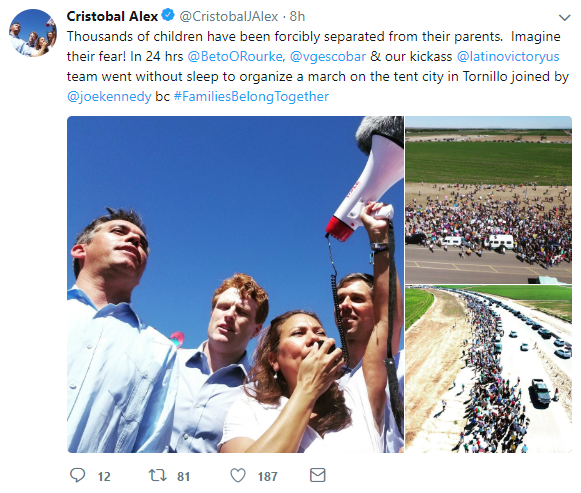 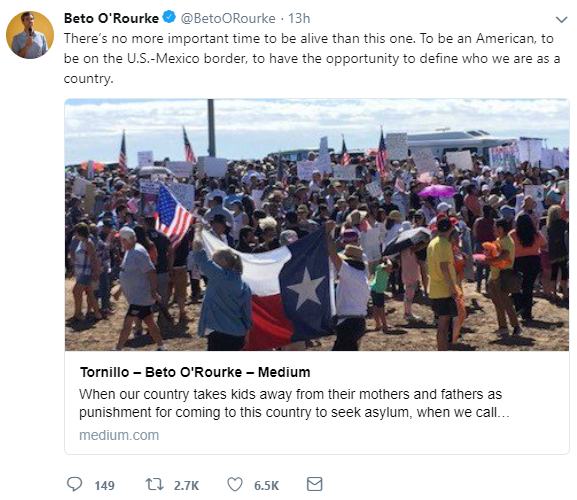 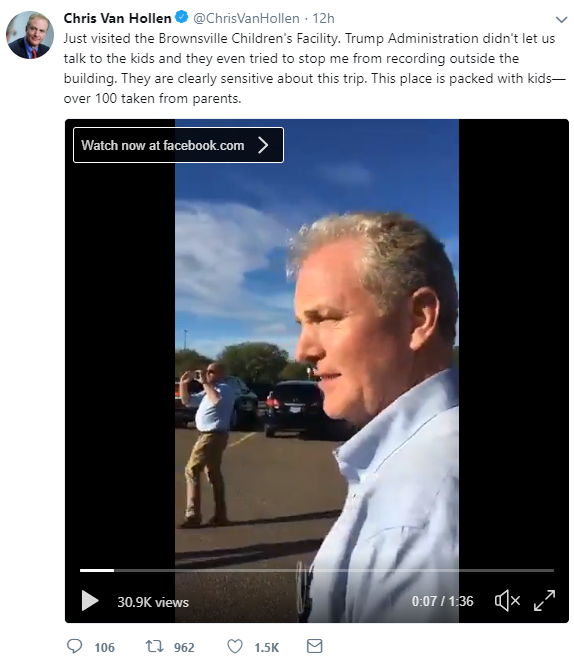 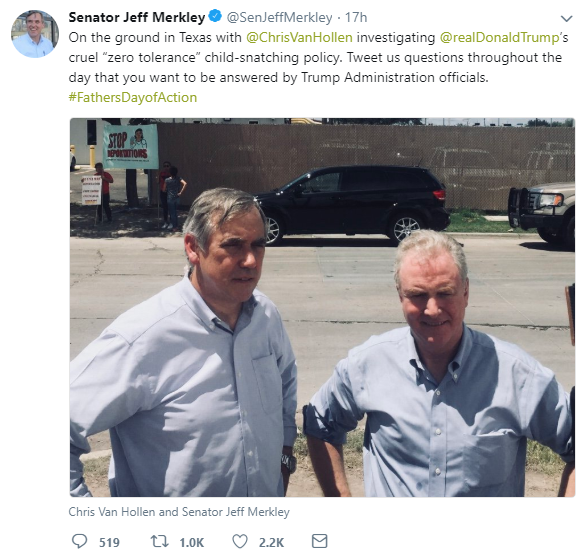 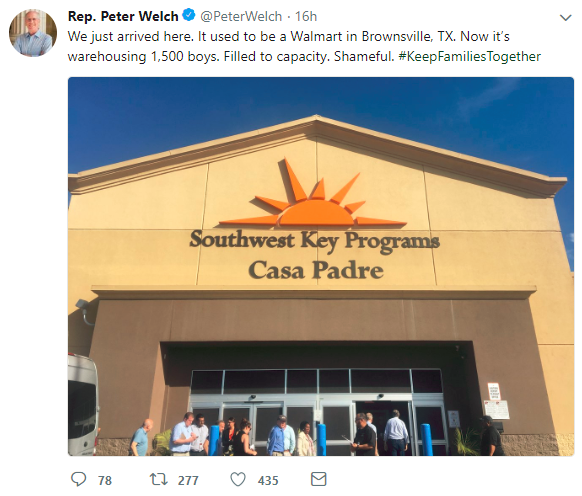 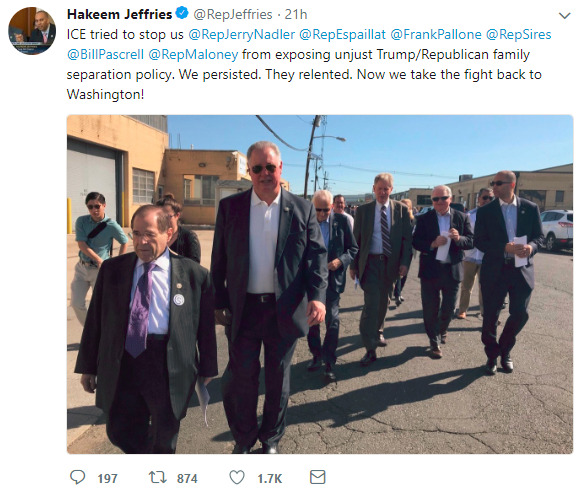 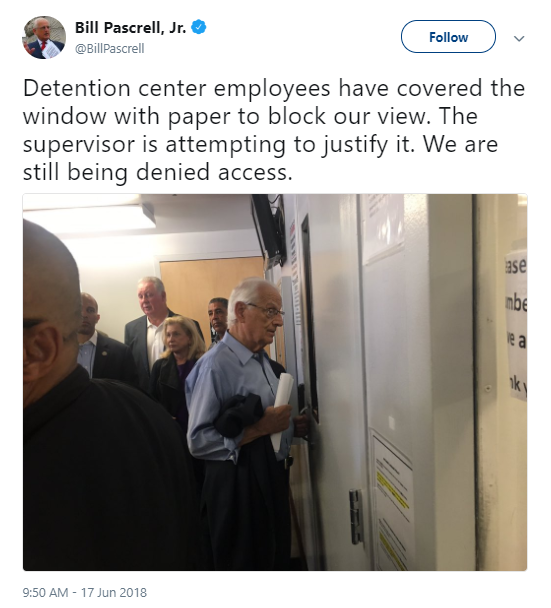 Here’s what Democrats are doing to fight back:

Washington Post: Democrats intensify fight for immigrant children — and bludgeon Trump and Republicans ahead of midterms

“Democrats, actively denouncing the zero-tolerance policy, have remained united against the GOP measures but are pushing a bill by Sen. Dianne Feinstein of California to immediately block family separations. No Republican has publicly supported that option.”

“In Congress, Senate Judiciary committee ranking member Dianne Feinstein introduced the Keep Families Together Act, a bill that would prevent the separation of immigrant children from their parents. Democratic Rep. Jerry Nadler, ranking member on the House Judiciary Committee, is planning to introduce the companion bill on the House side, a source told CNN.”

“In South Texas on Sunday, several Democratic lawmakers, including Senator Jeff Merkley, visited a Border Patrol Processing Center in McAllen to call attention to the policy, while Representative Beto O'Rourke, who is running for the U.S. Senate in Texas, led a protest march to a temporary detention facility for immigrant children set up near El Paso.”