Americans trust Democrats over Republicans to address rising health care costs by a 14-point margin. It’s clear why: Half of Americans are already struggling to afford health care this year. Instead of working to reduce costs, Trump and Republican are enacting policies that are causing health care premiums to skyrocket, but Democrats are fighting back.

Democrats are fighting back against Trump’s efforts to take away protections for people with pre-existing conditions.

Here are real stories of some of the Americans across the country that Democrats are fighting to protect: 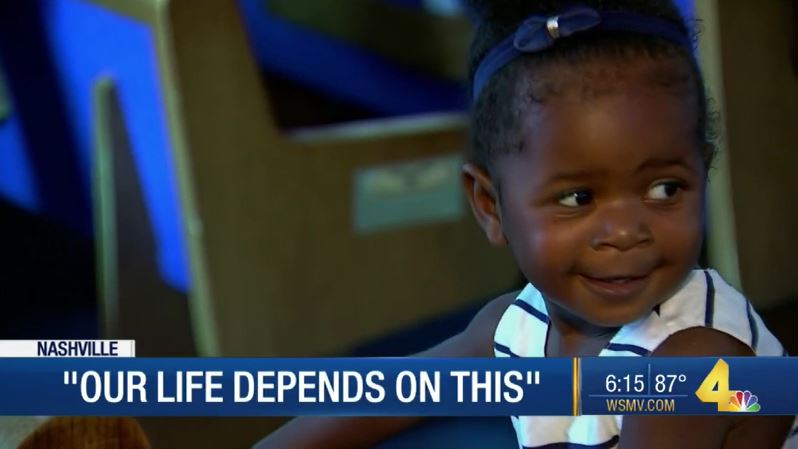 “I will have it my whole life and I’ll need insurance in order to get by.” – Oregon resident with a congenital heart defect 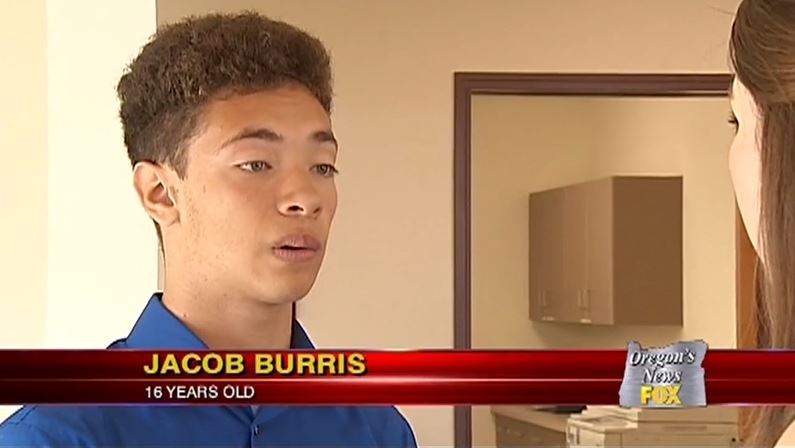 “Robin Shine Maddox has racked up $160,000 in charges for biopsies, chemotherapy, medications and scans since being diagnosed with breast cancer in February. Now the 55-year-old Philadelphia woman looks forward to finishing treatment and being able to call herself a cancer survivor. But even then, she’ll be among the one-fourth of Americans under age 65 who could be uninsurable on the individual market at any price, should the latest effort to water down federal insurance protections prevail.” – Pennsylvania cancer survivor 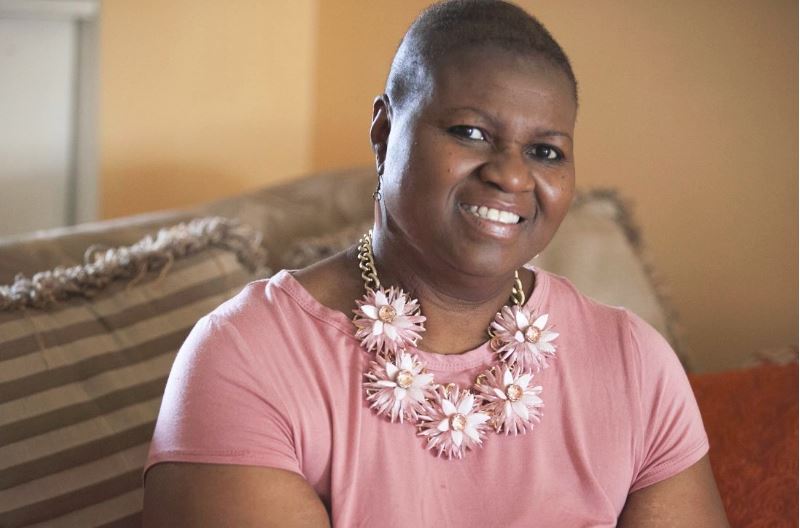