“President Biden and Democrats have delivered win after win for the American people,” said DNC Chair Jaime Harrison. “While Democrats are lowering costs for working families and demonstrating that government can work for them, Republicans continue to try to stand in the way and are pursuing an extreme MAGA agenda that costs working families. We’re proud to take our message directly to the American people and remind them that thanks to President Biden and Democrats, powerful special interests lost and Americans won.” 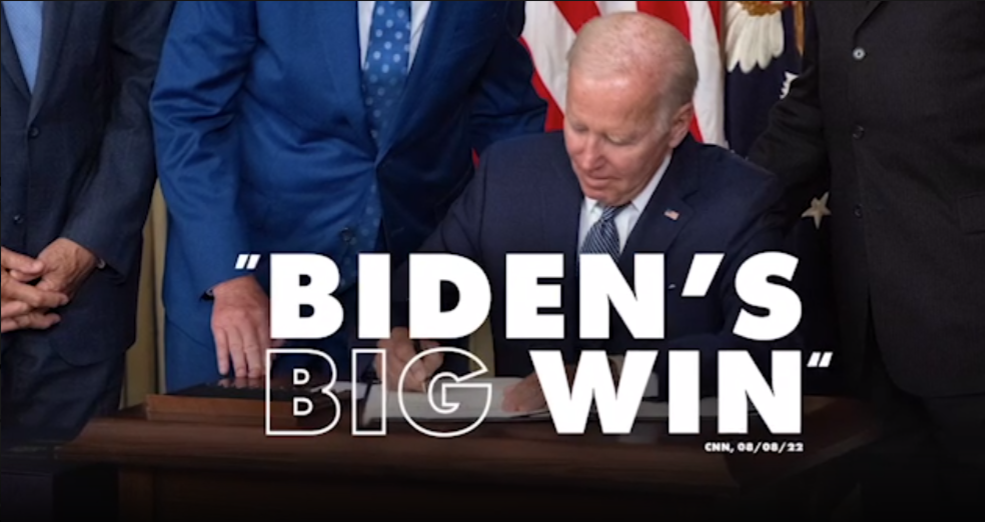 Their plan lowers the costs of prescription drugs and health care for American
families.

Take us backward on abortion, with no exceptions for rape or incest.

And they ALL said no to lower costs for American families.