Ahead of Donald Trump’s expected 2024 announcement, the DNC rolled out a mobile billboard campaign in Palm Beach, Florida highlighting Trump’s losses in the 2020 and 2022 elections.

“Donald Trump lost the 2020 election by over 7 million votes and in 2022 his MAGA agenda was roundly rejected again,” said DNC Spokesperson Emma Beckerman. “Now, as Trump kicks off Republicans’ race for the MAGA base, we’re here to remind Donald Trump that not only did he lose in 2020 and in 2022, but that the extreme MAGA Republican agenda has been conclusively rejected for the future.” 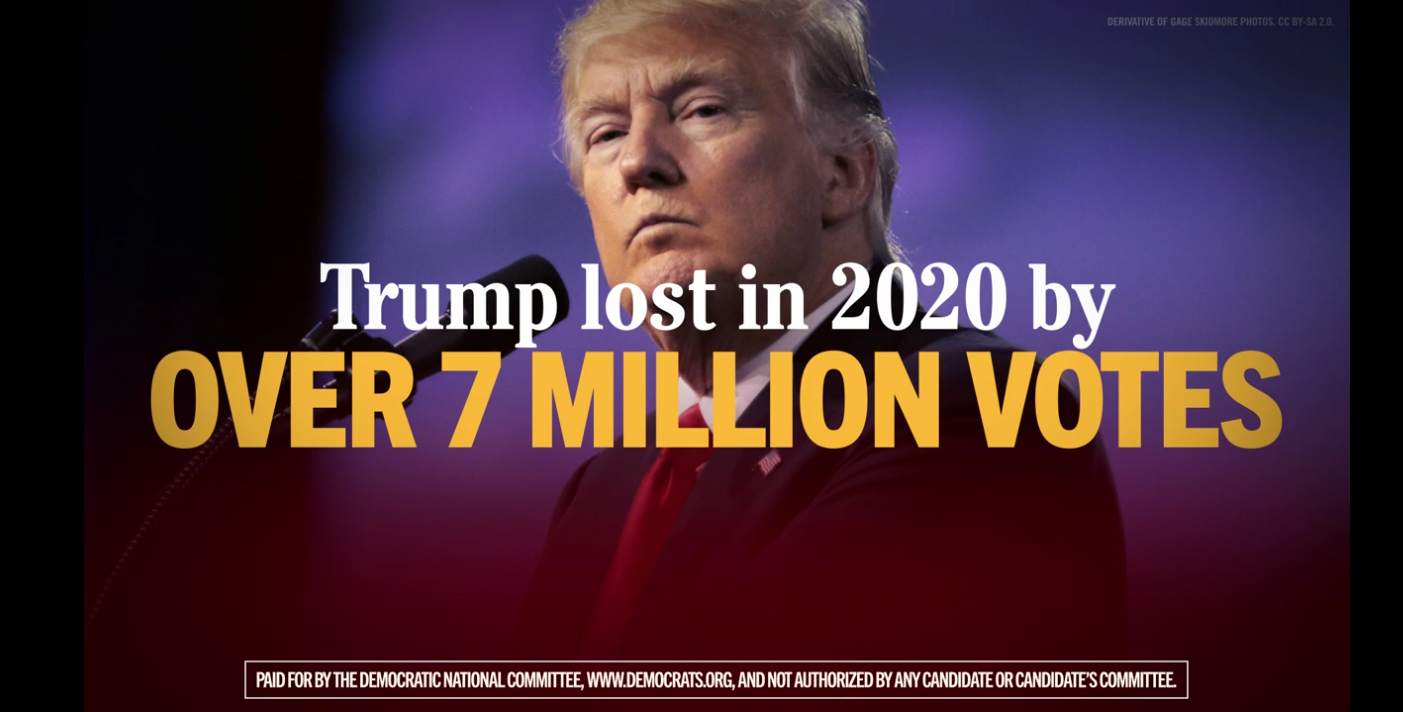 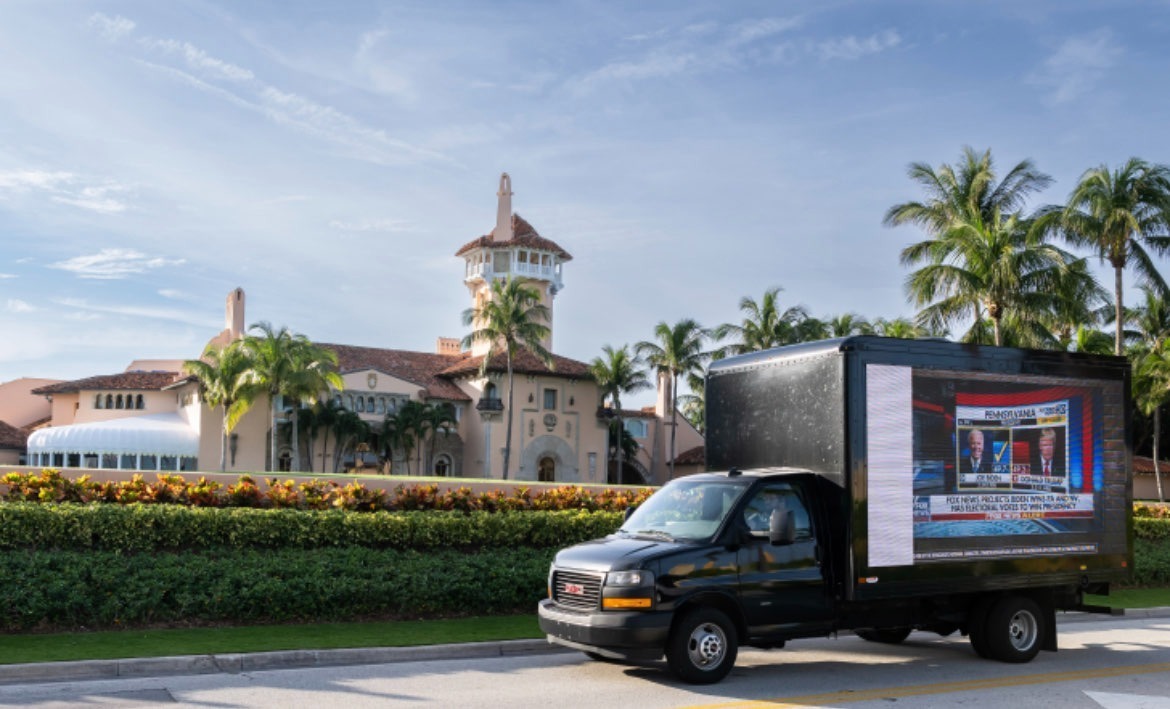 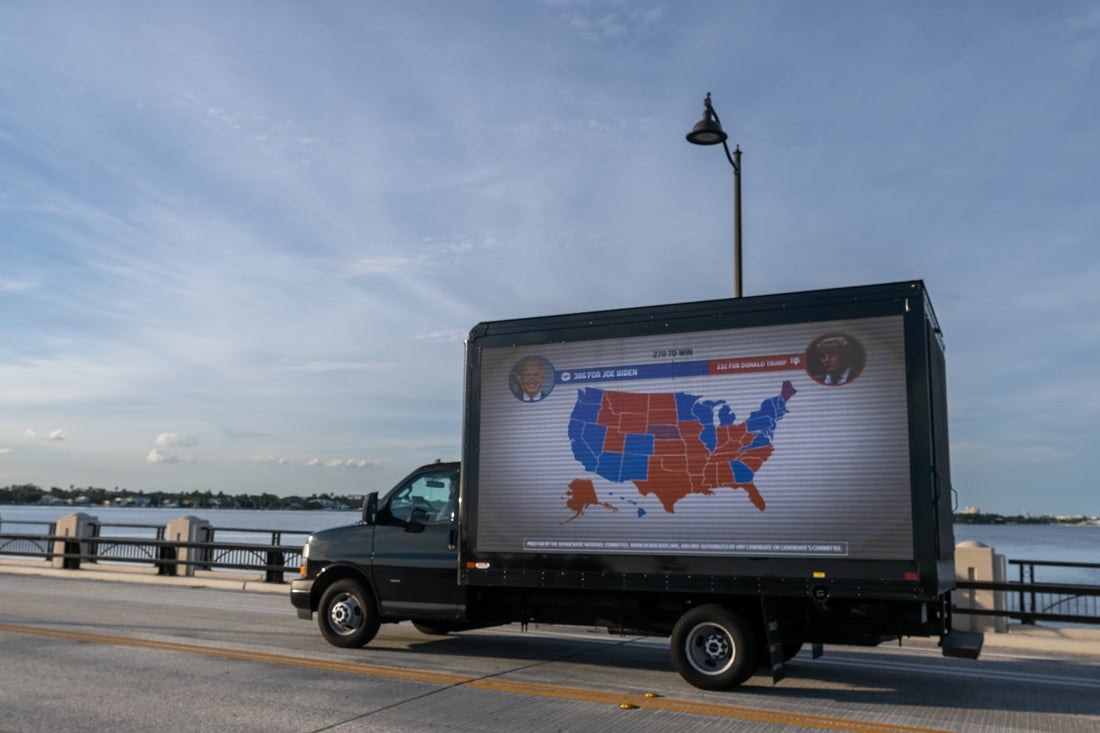 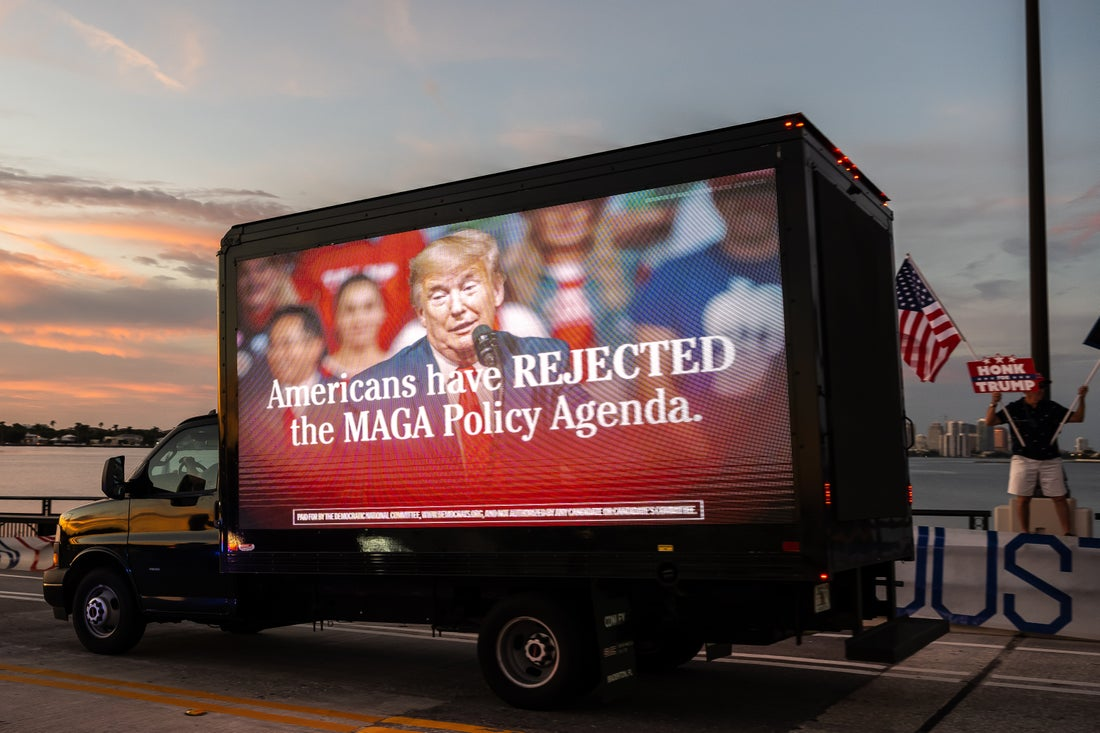