The Democratic National Committee today announced a new digital ad campaign targeting Senate Republicans who forced a government shutdown rather than help veterans, fight the opioid crisis, save Americans’ pensions and protect Dreamers. Republicans control both chambers of Congress and the White House – this government shutdown falls solely on their shoulders and Democrats will hold them accountable.

“Republicans failed to take care of veterans, provide children with long-term access to health care, fight the opioid crisis and protect Dreamers,” said DNC Deputy Communications Director Sabrina Singh. “The DNC will be launching a new digital ad campaign to hold Senate Republicans accountable for their failure of leadership and the DNC is urging voters across the country to call on their Senators and demand that they do their jobs.” 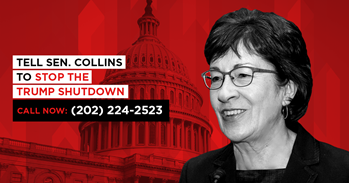 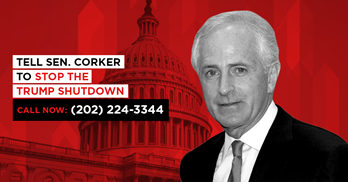 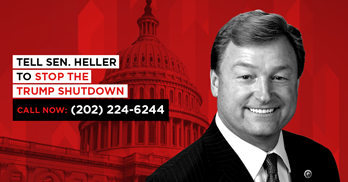 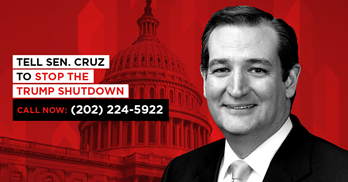 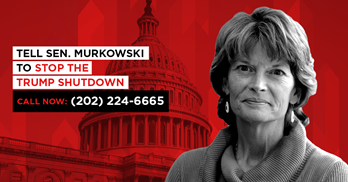