Today the Democratic National Committee announced a new digital ad campaign encouraging voters to call vulnerable Senate Republicans and urge them to protect American Dreamers. Republicans control both chambers of Congress and the White House, and they continue to block bipartisan immigration deals that would solve the Trump and Republican-manufactured Dreamer crisis.

“Democrats won’t stand for Republicans using Dreamers as a bargaining chip for hardline anti-immigrant policies. Republicans’ willingness to hold American Dreamers hostage to further Trump’s hateful agenda is not only against everything Democrats stand for, it runs counter to the values this country was founded on,” said DNC Deputy Communications Director Sabrina Singh. “The DNC will be launching a new digital ad campaign to hold Senate Republicans accountable for their failure of leadership and the DNC is urging voters across the country to call their senators and demand that they do their jobs.” 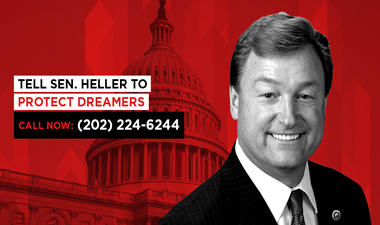 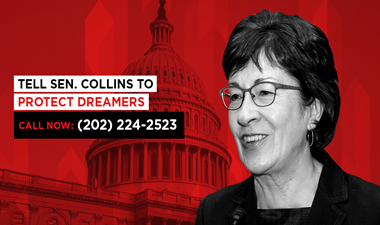 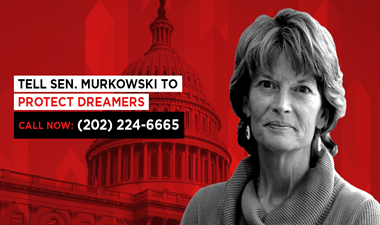 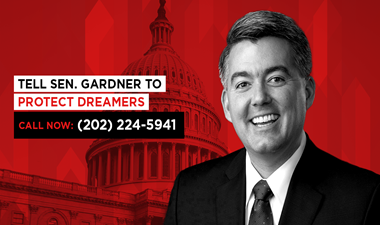 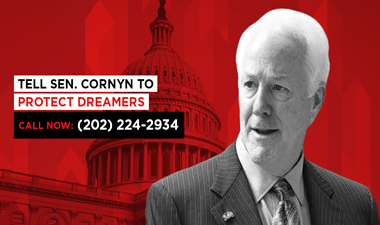 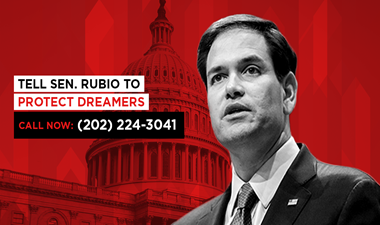