Today on Fox and Friends, Trump said what he is doing for health care was “incredible” and claimed his actions were  bringing down health care premiums. That couldn’t be further from the truth. Trump continues to sabotage the Affordable Care Act and has caused premiums to increase across the country.

Today, the Government Accountability Office issued a report that said, instead of undermining the ACA, the Trump administration needs to step up and do more to help people enroll in insurance plans.

Associated Press: “A congressional watchdog said the Trump administration needs to step up its management of sign-up seasons for former President Barack Obama’s health care law after mixed results last year in the throes of a failed GOP effort to repeal it.”

“This is all just maintaining his health, where it's at, and unfortunately it does cost a lot of money.” – North Dakota mom whose son has congenital heart disease. 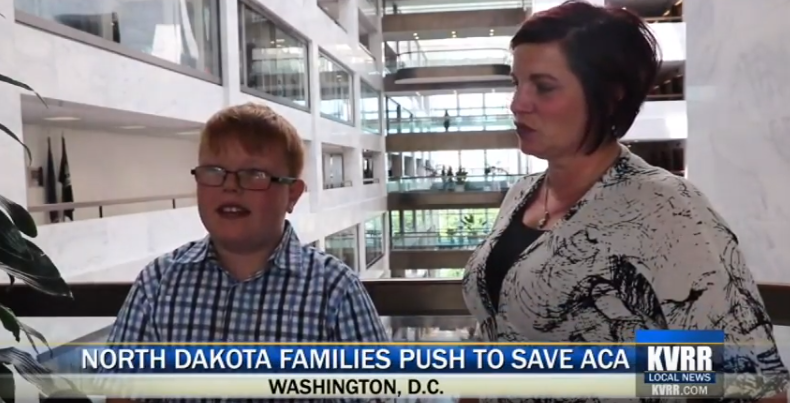 “He [her son] wouldn't be as far as he was if we didn’t have that healthcare coverage. It's been vital in his quality of life.” – North Dakota mom with two sons on the Autism spectrum . 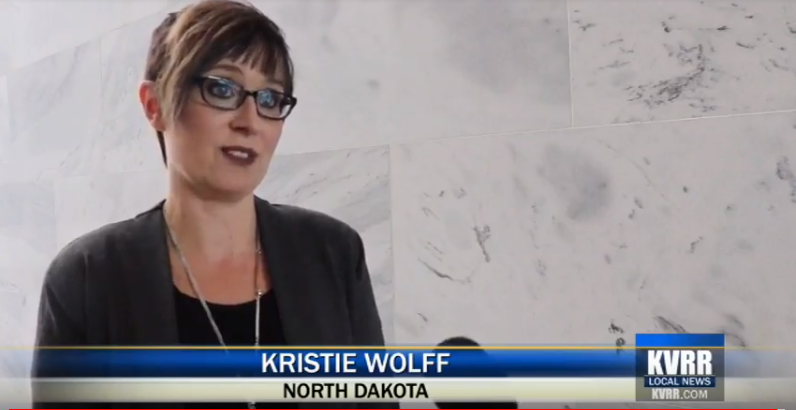 “Piece by piece, we sold our lives that we’ve spent 10 years building to keep me alive.” – Two-time cancer survivor from Colorado. 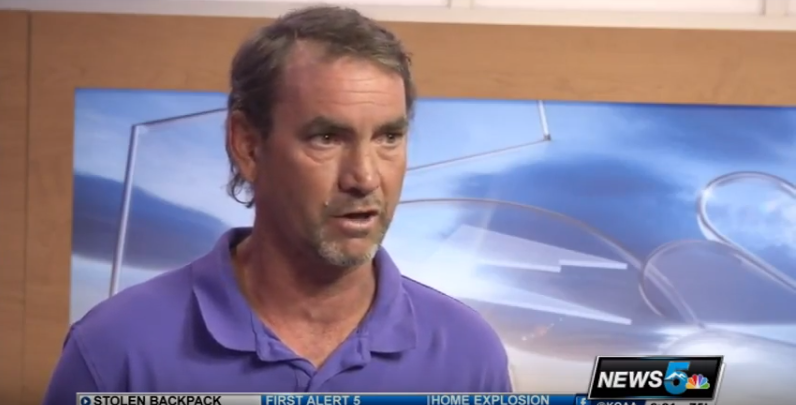