From pushing the “Big Lie” to supporting draconian abortion bans, the GOP nominees who won yesterday’s primaries represent what the Republican Party is today: Totally beholden to Donald Trump and his extreme MAGA agenda.

Trump may be out of office, but Trump-ism is alive and well in today’s Republican Party. Across the country, extreme candidates swept GOP contests at all levels of the ballot.

New York Times: “Election Victories by Trump Allies Showcase His Grip on the G.O.P. Base”

In Michigan’s 3rd Congressional District, MAGA extremist John Gibbs — who was endorsed by Trump and has gone on the record dismissing victims of rape — won the GOP nomination.

John Gibbs: “There are many great Americans all around the country who were actually conceived from rape, and they’re doing great things.”

Not to be outdone, Michigan GOP gubernatorial candidate Tudor Dixon called the incestual rape of a child the “perfect example” of why abortion should be banned. Dixon, who was also endorsed by Trump, handily won the Republican nomination for governor last night.

Click On Detroit: “In an interview with a conservative online news outlet, Dixon… [was] asked about whether a 14-year-old victim of incestuous rape should have access to abortion…

‘Perfect example,’ said Dixon. ‘Because I know people who are the product, a life is a life for me… That’s my feeling.’”

Trump’s stranglehold on the GOP was also on full display in Arizona, where election denier Kari Lake became the Republican nominee for governor — and Blake Masters, a Trump-endorsed MAGA foot soldier, won his nomination for U.S. Senate. 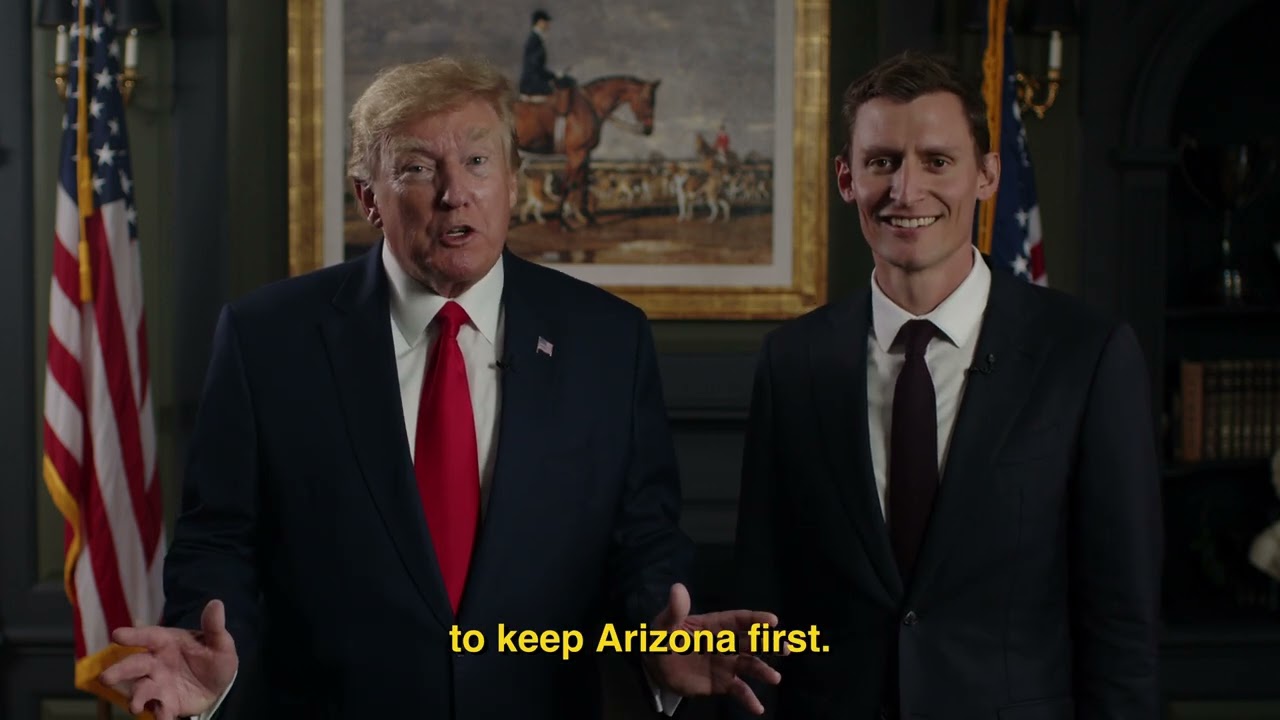