After making history as the first speaker in over a hundred years to require multiple votes to get elected, Kevin McCarthy won the title of MAGA Republican speaker of the House. DNC Chair Jaime Harrison released the following statement:

“After repeatedly humiliating himself this week, Kevin McCarthy gave away the store to MAGA Republicans and is weaker than ever. Make no mistake: The most extreme MAGA Republicans are really in charge of the House GOP. They will spend the next two years spinning the House into complete chaos, and pushing their extreme agenda to gut Social Security and Medicare, cut taxes for the ultra-wealthy, and ban abortion nationwide without doing anything to lower costs for families.”

At what cost did Kevin McCarthy become speaker? Tonight, McCarthy gave away a major concession that lays the groundwork for extreme MAGA Republicans to force cuts to key programs like Social Security and Medicare — one of the House GOP’s “top priorities” this Congress.

Melanie Zanona, CNN: “THREAD: Here are some of the concessions & promises that have been agreed to over the course of the speaker negotiations…

Debt ceiling hike must be paired with spending cuts.”

Robert Jameson, Bloomberg Business: “Kevin McCarthy’s deal with ultraconservative Republicans to get their votes in the speaker election includes provisions that increase the possibility of a market-rattling showdown over the US debt ceiling.”

But Kevin McCarthy and his caucus aren’t just extreme on Social Security — Republicans have said they will push to pass a national abortion ban. As speaker, he will lead the charge on congressional Republicans’ extreme, anti-choice agenda as they push to ban abortion in every state and threaten to throw doctors in jail for providing care.

What else might Kevin McCarthy try to accomplish with the speaker’s gavel? He’s already told us: In his “Commitment to America” agenda, McCarthy laid out a plan that could raise prescription drug prices on millions of Americans by repealing key pieces of Democrats’ historic cost-cutting legislation. 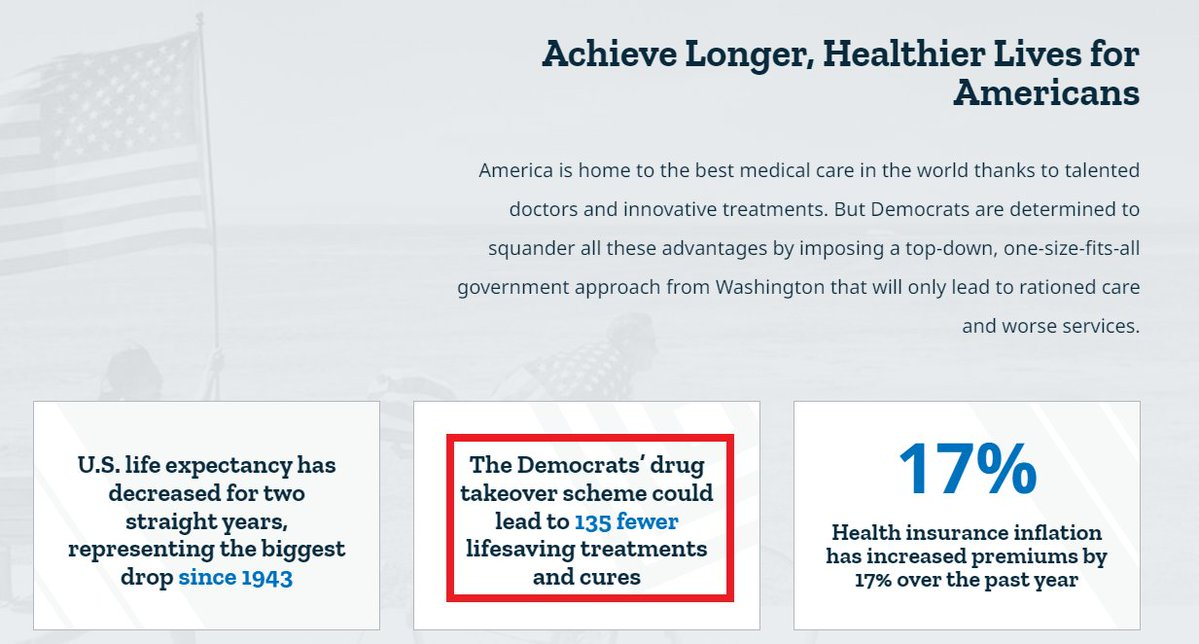 Make no mistake: Kevin McCarthy is totally beholden to the extreme far-right wing of the Republican Party.

Punchbowl: “In reality, McCarthy is willing to give the right much of what it wants.” 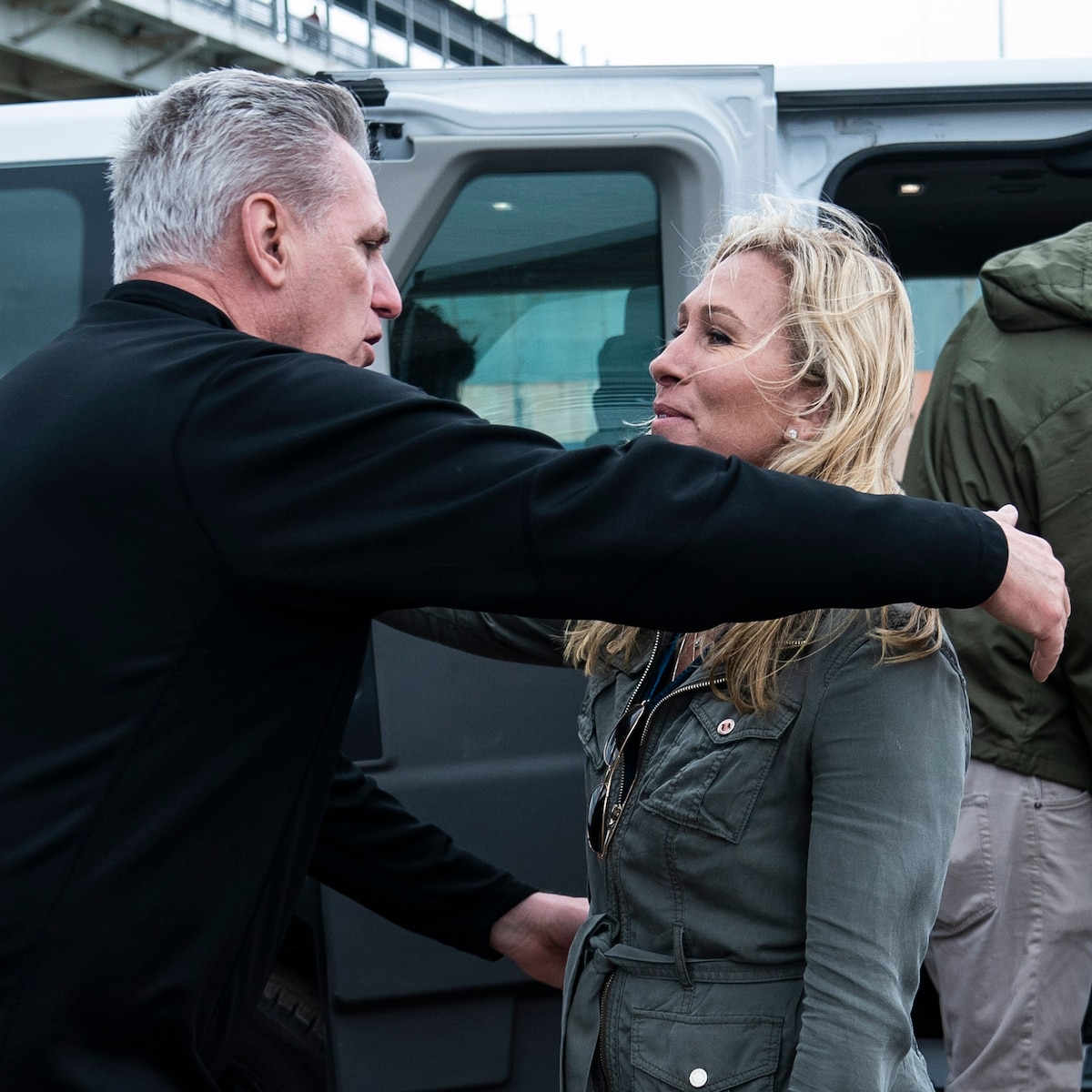 McCarthy’s humiliating House leadership vote is only a preview of what we can expect from a McCarthy speakership: Chaos, extremism, and a total inability to govern. The American people deserve better than Kevin McCarthy.