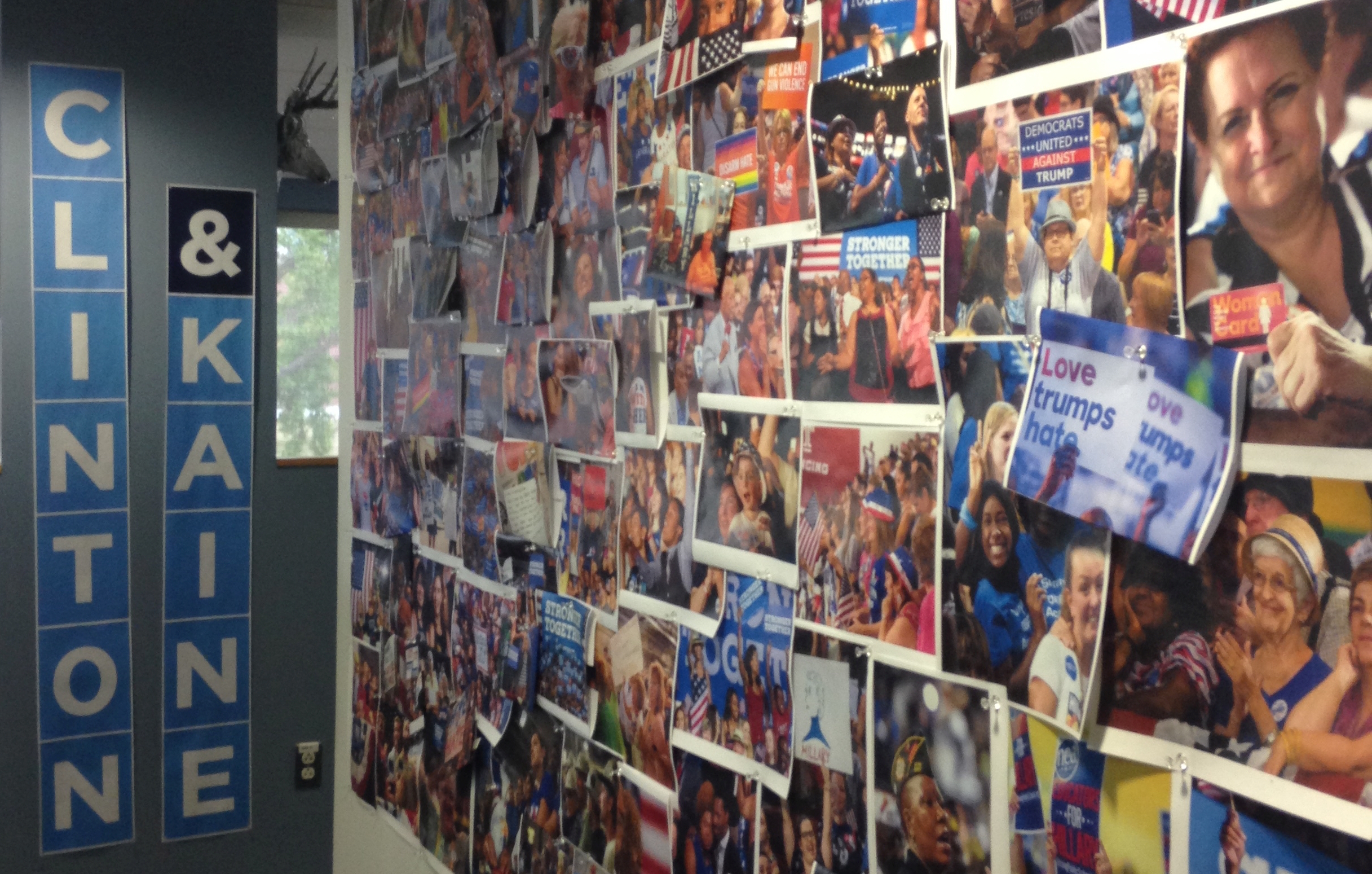 As part of a coordinated campaign to elect Democrats up and down the ballot in November, the DNC is working on two initiatives: our Victory Leaders Councils and “3 Million Strong.” And your generosity and support has made these efforts possible.

We know that when more people vote, Democrats win—that’s why a strong voter turnout is key to securing a Democratic victory on Election Day. Using community leaders to help rally volunteers, organizers and surrogates, we want to make sure that no one stays home on Election Day. Our “3 Million Strong” program is just one way we are turning out voters to ensure our victory. The 3 million voters we reach through this program could be the deciding margin in a close election. President Obama won Colorado by just 137,000 votes, Florida by 74,000 votes, and New Hampshire by just 39,000 votes. 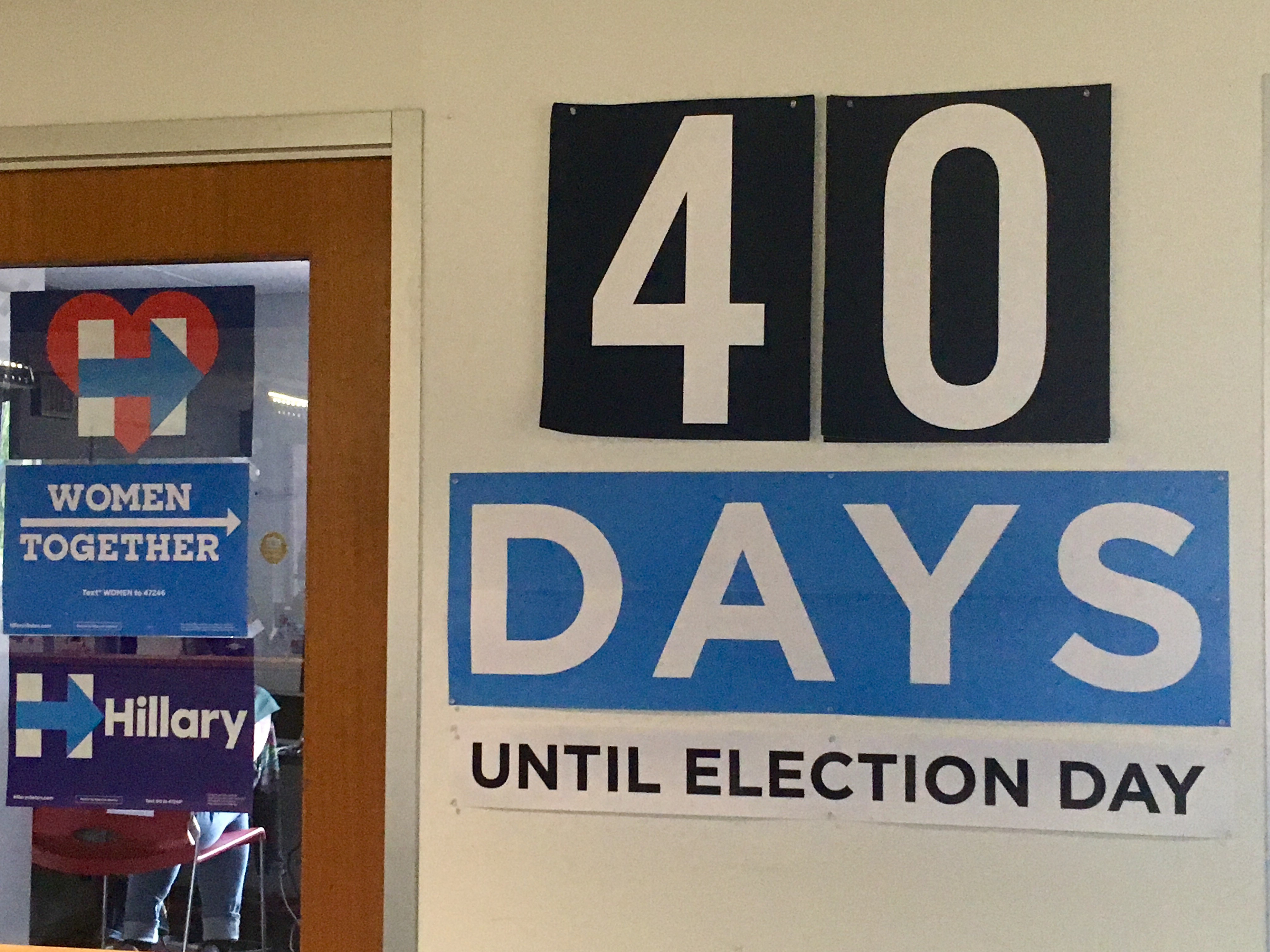 In states that are traditionally red or solid blue and have not been recently contested in presidential elections, our Victory Leaders Councils (VLC) are adding infrastructure and harnessing energy to help us elect Democratic leaders at the state and local levels, and could even help win additional states for Hillary Clinton. We’ve already launched Councils in Georgia, Arizona, Utah, and Texas. 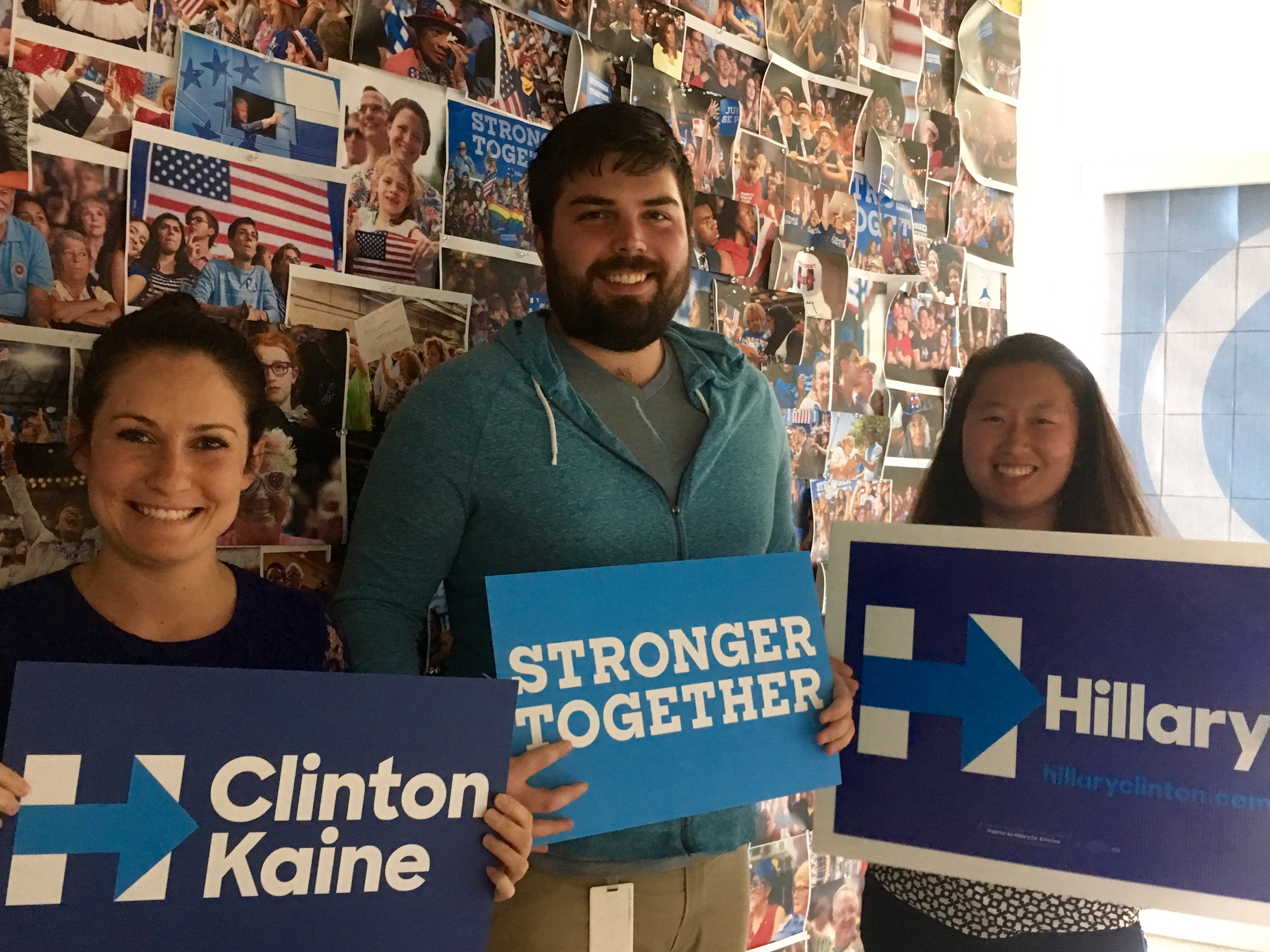 Made up of local volunteers, activists, prominent community members, students, and elected officials, the VLC’s are inclusive, working hand-in-hand with Democratic state parties and state campaign directors to coordinate phone banks, canvasses, trainings and regular meetings. By pulling together our resources and expanding our capacity on the ground, we will help to deliver votes for Hillary Clinton and all Democrats—in every state across the country.

Because of your support, our Victory Leaders Councils will also have a life and purpose beyond Election Day. Overseen by the DNC, the VLCs will continue to support the Democratic platform as a long-term investment in our Party and our people.