Americans everywhere are struggling with rising costs and are failing to see their paychecks increase. But instead of reigning in drug costs or ending their health care sabotage that has led to skyrocketing premiums, Republicans want to push another round of tax cuts.

It’s clear Republicans aren’t focused on what matters to Americans. Here are real stories of Americans who continue to struggle with access to care and rising drug prices: 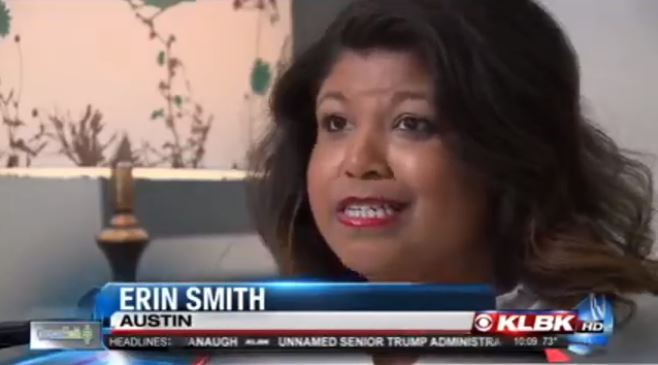 “A vial lasts for about two weeks at a time. I want to say — we’re relatively new, so I want to say it’s like four vials we get in a pack and just that first initial cost that we had to get with the meter — it was probably our most expensive trip we’ve ever made to the pharmacy.” – Iowa father of a daughter with diabetes 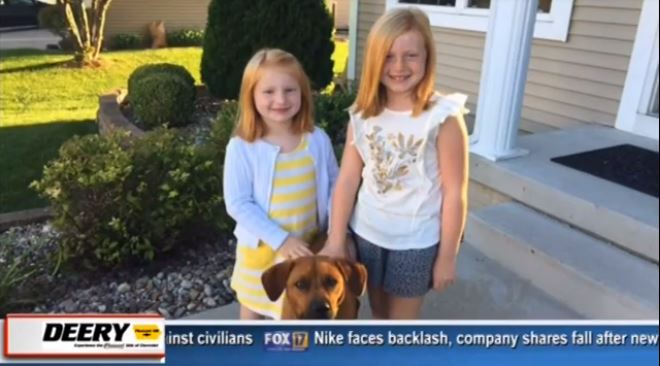 “The first time I had to go pick up my own insulin, I was baffled by how expensive the prices were. Without any insurance it can run me upwards of five hundred, six hundred dollars.” – New York resident with diabetes 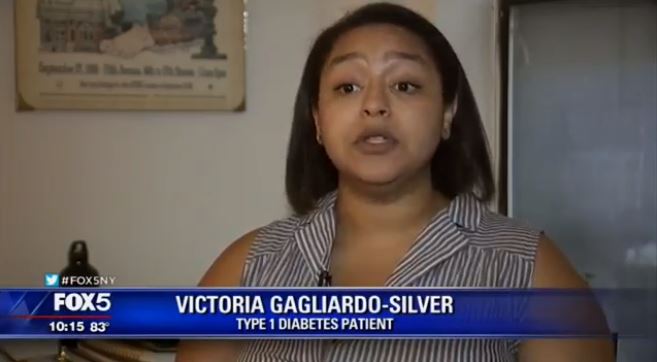