Real Stories Of Americans Hurt By The Trump-Republican Economy

The Trump-Republican economy: massive tax giveaways for the rich and big corporations — who are passing their windfalls on to their wealthy shareholders in record amounts, not to their workers — and higher costs for everyone else.  The extremely limited benefits Republicans claimed the Trump tax gave to working families are more than offset by soaring gas prices, which Trump said he would have “tremendous power over.”

Here are real stories of Americans hurt by higher gas prices under the Trump-Republican economy:

“It's definitely affecting my commute to work every day. I mean, I’m spending at least ten dollars more a week, so that's 40 dollars more a month.” — Tennessee driver 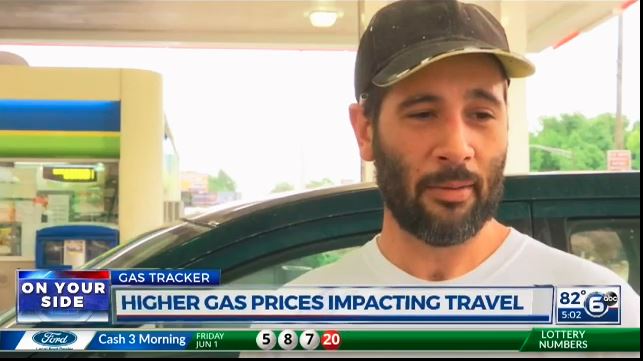 “It makes it very inconvenient, yes it does. It limits going places, you know, you try to do everything at one time while you're out because you can’t go in and out, in and out.” — Tennessee driver 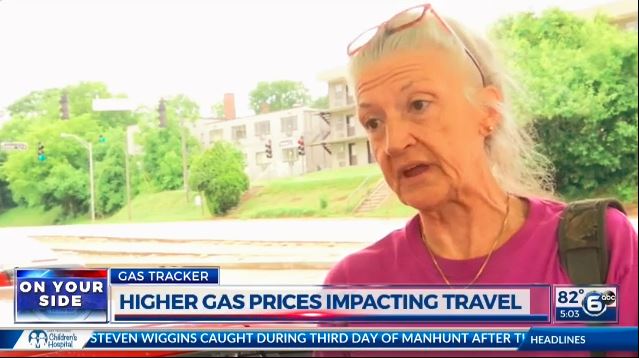 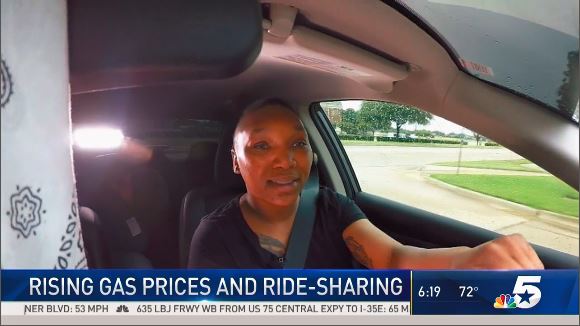 “It affects everything…if you want to go on vacation, the money you would spend to go on it, you gotta put in gas. It takes more to go than it did last year.” — Louisiana driver 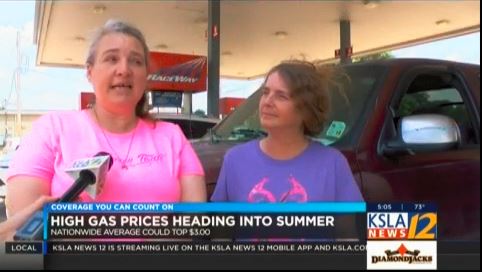 “I'm outraged, my summer is going to be a bomb, and I won't be able to jump in the car and go have fun every weekend like I'd like to. It's going to be too expensive.” — Nevada driver 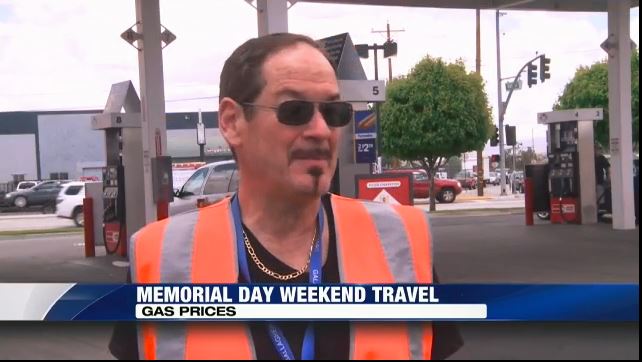 “It's a big difference, so we were debating if going home or kind of just hanging out here.” — New Mexico driver 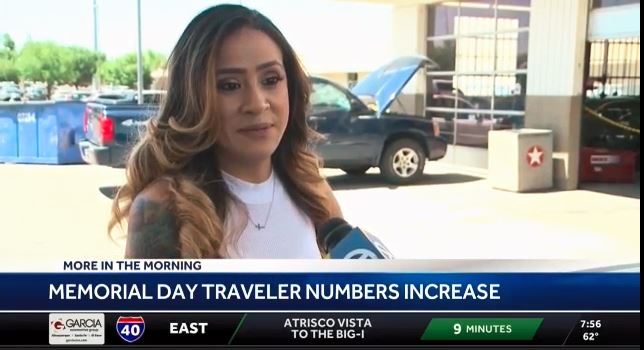