This weekend, the Trump administration confirmed it is suspending ACA risk adjustment payments. These payments encourage insurers to participate in the exchanges and cover sicker patients who need more care, not just the healthy. This payment suspension comes on the heels of the Trump administration urging a federal court to eliminate the ACA’s protections for people with pre-existing conditions.

This latest sabotage effort could create more uncertainty and further drive up premiums.

Wall Street Journal: “The Trump administration’s move to suspend billions of dollars in payments that insurers expect injects new uncertainty into the Affordable Care Act’s insurance markets right as the companies are deciding next year’s rates.”

Millions of Americans across the country are already worried about not being able to get the care they need as a result of Trump’s ongoing efforts to sabotage the ACA and eliminate protections for people with pre-existing conditions.

“Without insurance or coverage, I would not be able to have the treatments I need to live a productive life. I know I need these to survive.” – Connecticut patient 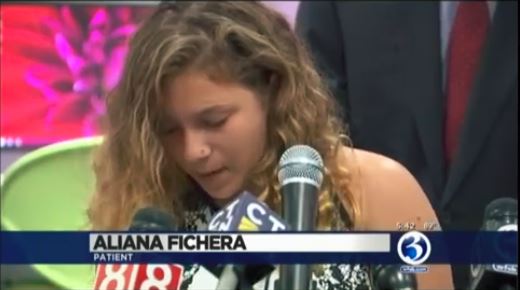 “In the last 20 years, insulin has raised from about $21 per bottle to $255 per bottle, and I use about that much in about a week and a half. And with the Affordable Care Act, I’m not charged any more because I need this to live… Diabetes doesn’t care if you can afford it or not.” – Washington student with a pre-existing condition 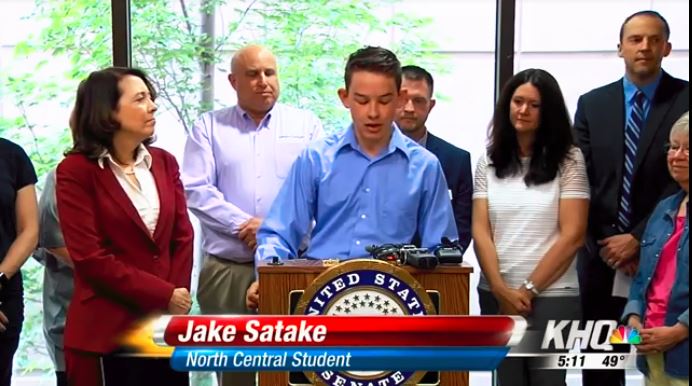 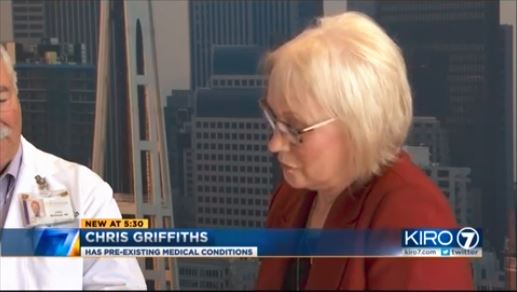 “As the mother of a little girl named Haven who was born with half a heart and as the CEO of the company responsible for Haven’s health coverage, we are speaking out to say we must not return to an era when it is legal to discriminate based on illness.” – Mother of a child born with a pre-existing condition 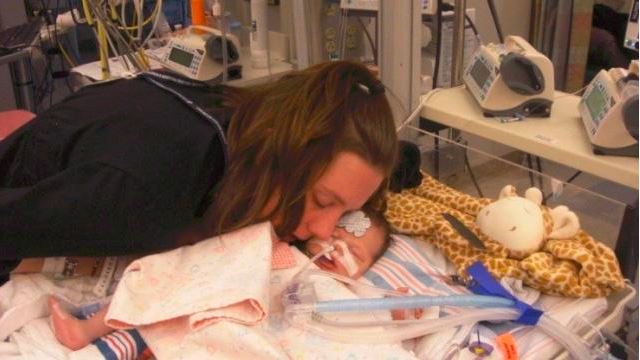 “In September 2016, a member of our family fell in her home… She is alive today for two reasons. She has good health insurance and she has received excellent care. Should she lose her job, or change jobs, she relies on the Affordable Care Act provision that forbids insurers basing coverage decisions on her pre-existing condition. Should this provision be altered by the federal government, she would have to cover the expense of her medication and tests out of pocket.” – Ohio resident