Trump and the Republican Party sold Americans out. The Trump administration has aimed to gut affordable housing programs, making it more difficult for people to afford to put a roof over their heads.  Meanwhile, Trump and Republicans gave massive tax breaks to the rich and big corporations, and Trump and his family continue to make hundreds of millions from their real estate holdings.

Here are real stories of Americans who would be hurt by Trump’s proposed policies to raise rent prices on lower-income Americans:

“It's going to hurt us, hurt us real bad.” – Birmingham resident 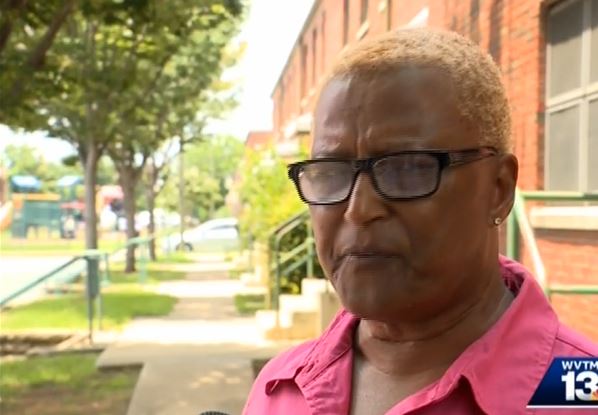 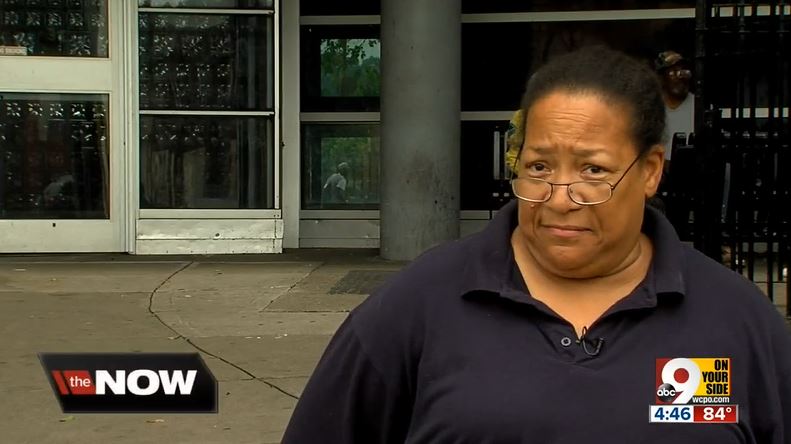 “We’re here because we don’t make a lot of money. It’s going to be very hard for us.” – Tucson resident 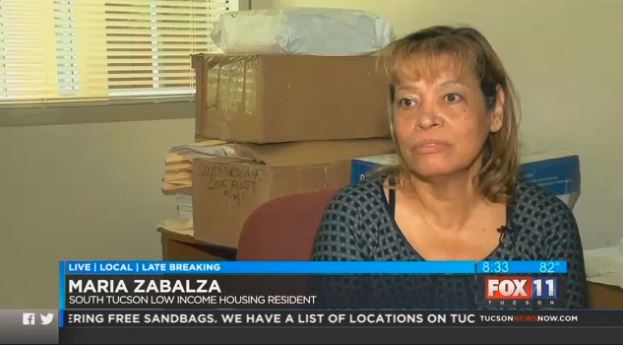 “It would really be hard on me because I wouldn’t be able to afford it. I’m having a hard time now.” – Youngstown resident

“Thirty-five percent could mean less groceries in the house, because you have to do your co-pays, you have to pay for your medicine.” – Cincinnati public housing resident 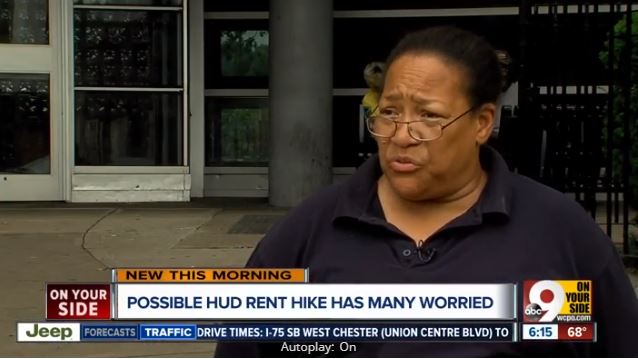