The Supreme Court’s decision in Janus vs. AFSCME will slam the door on millions of hard working Americans. Republicans and their wealthy corporate donors have chipped away at workers’ rights – weakening unions and lowering wages – while giving massive tax cuts to the top 1%.

Democrats continue to stand shoulder-to-shoulder with our brothers and sisters in the labor movement as they​ fight for the wages, benefits, and livelihood they deserve.

Here’s what workers are saying across the country: 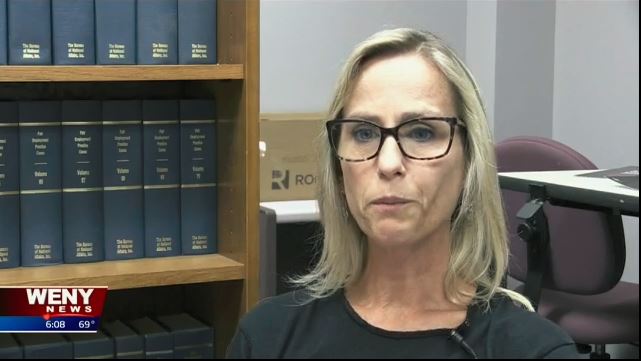 “This is just another step in their efforts to restrict working class people of the United States to make a good living with health care and benefits.” – Local Union 579 member, Missouri 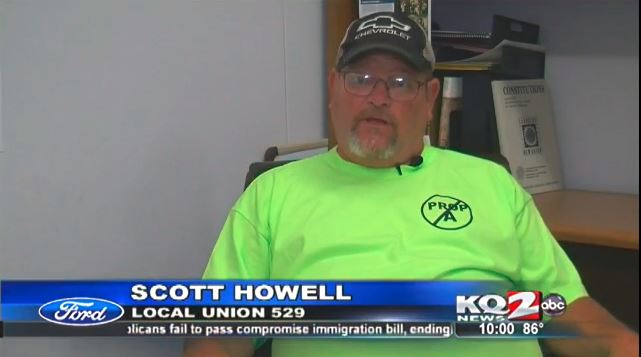 “It is a decision that is bad for all workers, it’s bad for our economy, it's bad for our democracy. But let me be clear, no court case is going to stop our movement.” – Local Illinois union member 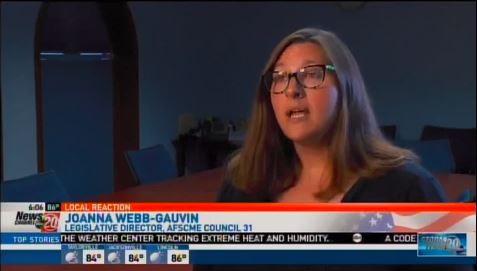 “The decision today only affects public sector workers, but it’s an attack on all working people, whether your a union member, or not yet a union member, really this is about dividing working people. It’s about eliminating their collective voice for better pay, better benefits, making sure people have job security.” – SEIU District 1199 member, Ohio 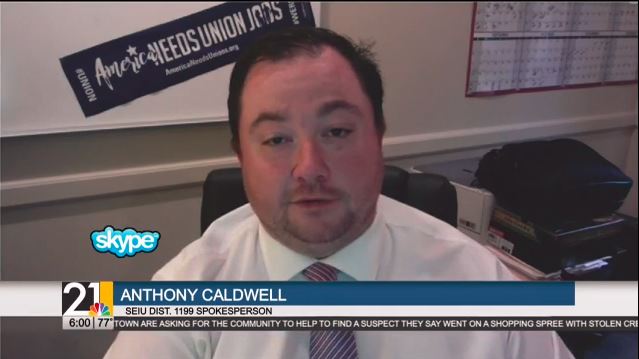 “The teachers I spoke to say the decision will affect not just those within the union, but the schools they represent and the students they teach. They say that representation is crucial and the fight isn't over.” – New York reporter 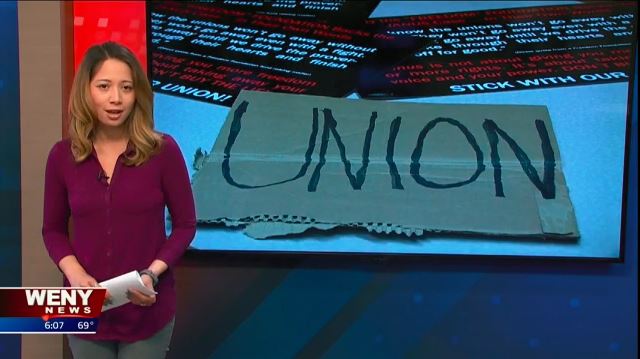 “This will most likely drive wages down all over.’” – President of the Sioux Falls Central Labor Council 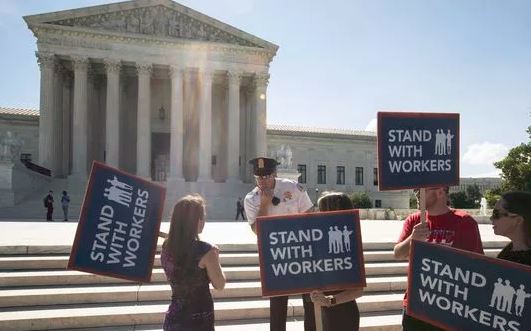 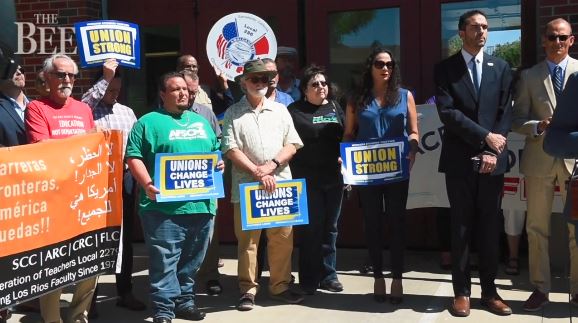