REAL STORIES: Veterans Struggle To Get By After Trump’s GI Bill Payment Delays

Trump’s Department of Veterans Affairs has put tens of thousands of veterans and their families at risk because of a backlog in GI Bill benefits. These vital payments help veterans pay for their education, housing and more. Now, veterans across the country are struggling to get by without the benefits they earned.

“I’ve been deployed and been to war, so I feel like I shouldn’t have to stress over something that I worked for and risked my life for.” – Veteran Shaye Washington 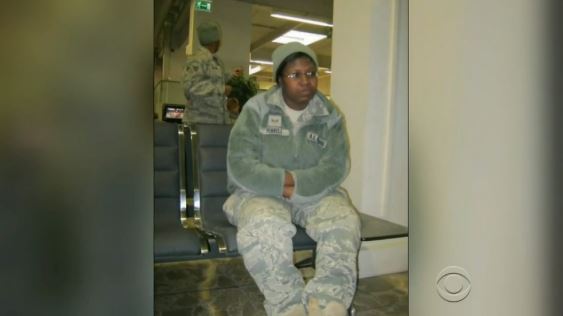 “I certainly never thought that we’d be literally paying for him to serve the United States of America.” – Military spouse Katherine Phillips 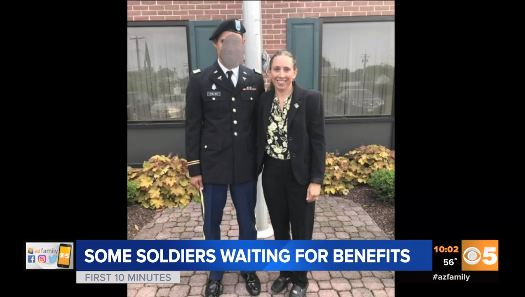 “The GI Bill pays my tuition and for my classes and then they pay me a monthly stipend so I can eat and pay for my housing. … Which kind of put me into survival mode.” – Student veteran Hillari Brandt 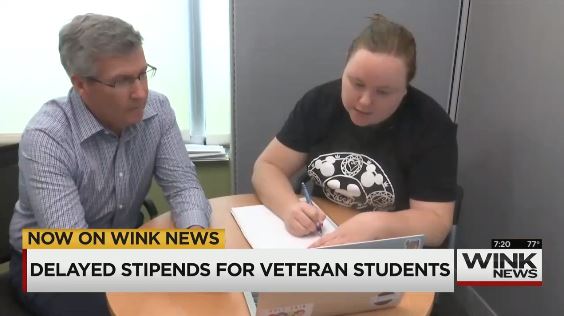 “‘The VA did not take it to be a serious problem and that’s why we’re where we are,’ John Kamin, of the American Legion, said.  Kamin says student veterans are facing eviction because the VA is behind on GI Bill payments. Some schools won’t even let veterans graduate or register for classes, because their tuition is late.  ‘Left moving back in with their parents or couch surfing because the VA was not able to honor these veterans and their service,’ said Kamin.” – The American Legion’s John Kamin

“One veteran student Mike Falvo says that he recently received word that he ran out of benefits from his GI Bill, but not from the VA. ‘I get a phone call from my adviser and he says we just want to let you know that the VA has not paid for your last two classes. Which was a complete shock and surprise to me.’  Now with only a few credits left, Falvo will have to wait to get financial aid or grants before he can graduate.” – Student veteran Mike Falvo