Days after news broke that former President Donald Trump had dinner with white nationalist Nick Fuentes, Kevin McCarthy finally responded saying he didn’t “think anybody should be spending any time with Nick Fuentes.”

Kevin McCarthy: “I don’t think anybody should be spending any time with Nick Fuentes. He has no place in the Republican Party.”

But, Kevin McCarthy has already said if he becomes speaker, he will restore committee assignments for two members who have spent time with Nick Fuentes: Marjorie Taylor Greene and Paul Gosar.

The Washington Post: “To aid in his quest to clinch the speakership, McCarthy has promised to restore committee assignments for Greene and Rep. Paul A. Gosar (R-Ariz.), add more members to the influential steering committee and place Freedom Caucus members on their preferred legislative committees.” 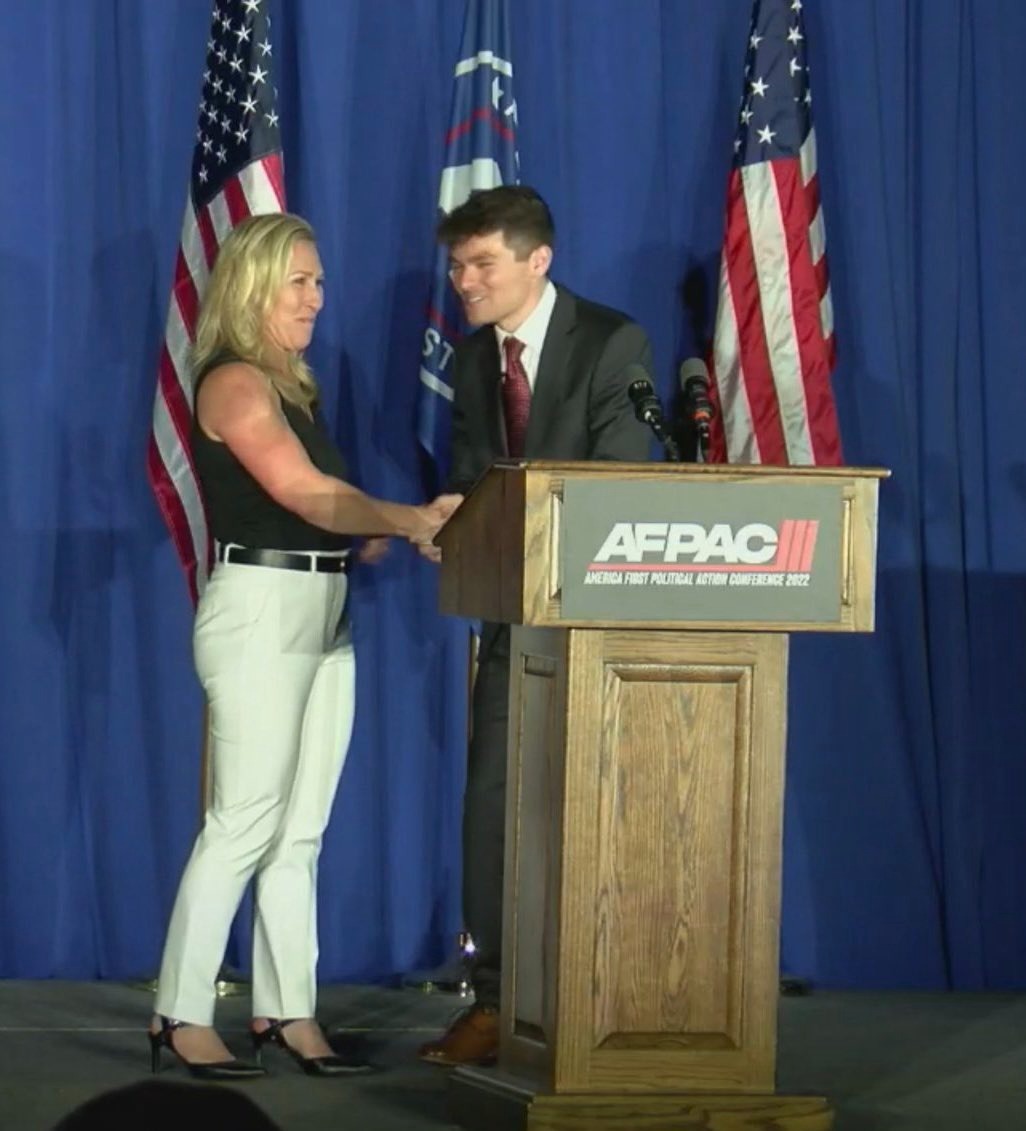 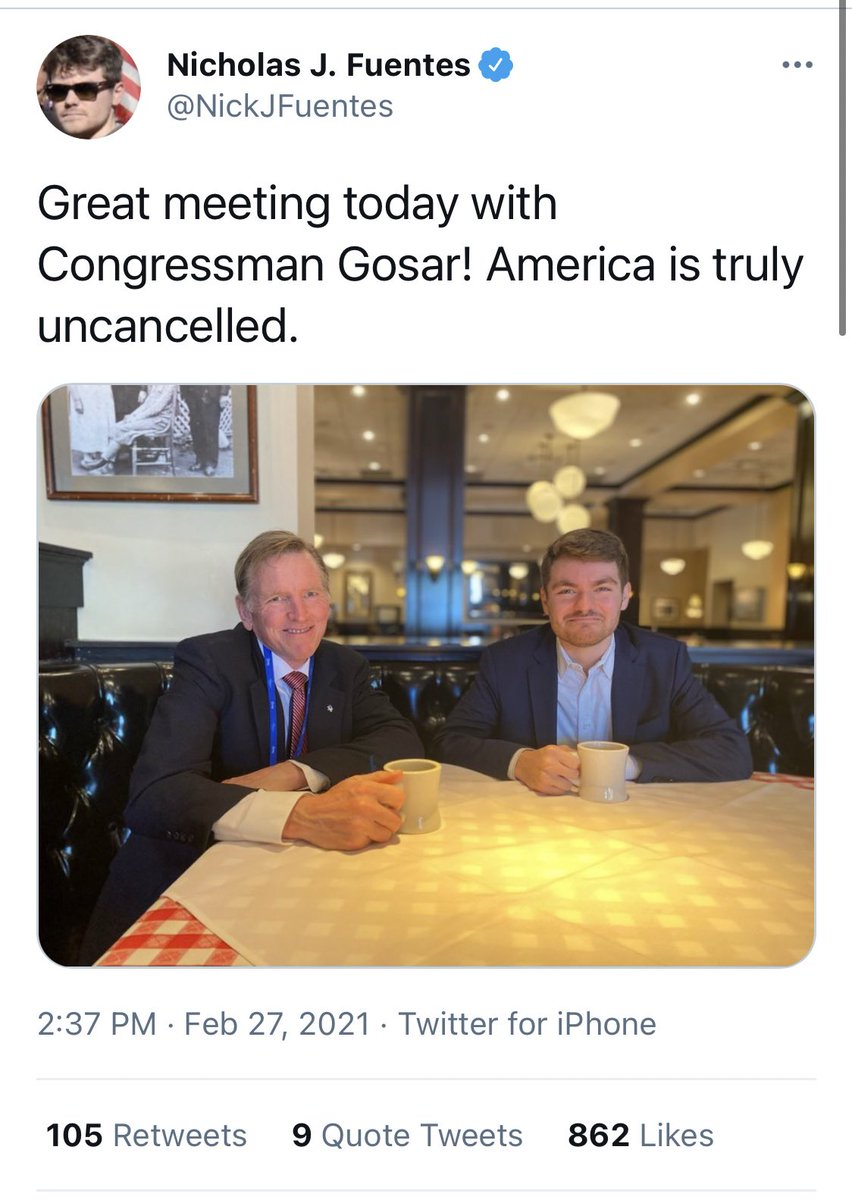 Does Kevin McCarthy think Marjorie Taylor Greene and Paul Gosar have a place in the Republican Party?