Hundreds of children still remain separated from their families.

CNN: “There are still roughly 700 children who were separated from their parents at the border and have not been reunified with those parents by the Trump administration, as new court filings reveal the slow pace of reuniting the trickiest family separation cases. That figure includes more than 40 children who are 4 years old and younger.”

ACLU: “Reminder: The consequences of family separation will far out-last this administration. Watch one family's reunion after months of separation. #FamiliesBelongTogether” 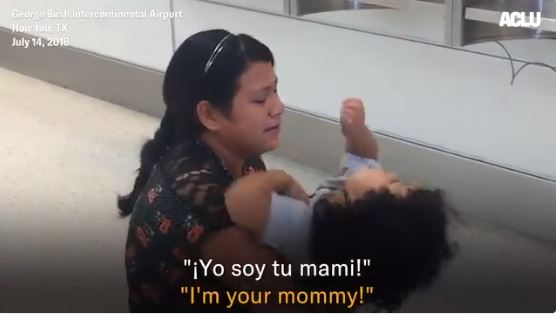