After Kevin McCarthy failed to win the speaker’s gavel in his own right 14 times, Donald Trump swooped in last Friday to whip House MAGA Republicans and delivered the GOP speakership to McCarthy.

Kevin McCarthy said so himself: If there was any doubt of Donald Trump’s influence in the party, let Friday’s speaker vote serve as proof that Trump is still kingmaker within the MAGA Republican Party.

Kevin McCarthy: “But I do want to especially thank President Trump. I don’t think anybody should doubt his influence.”

Trump was more than happy to take the credit for helping McCarthy secure his “speakership” — responding to McCarthy’s groveling act with a Truth Social post reading: “Thank you Kevin. It was my great honor!” 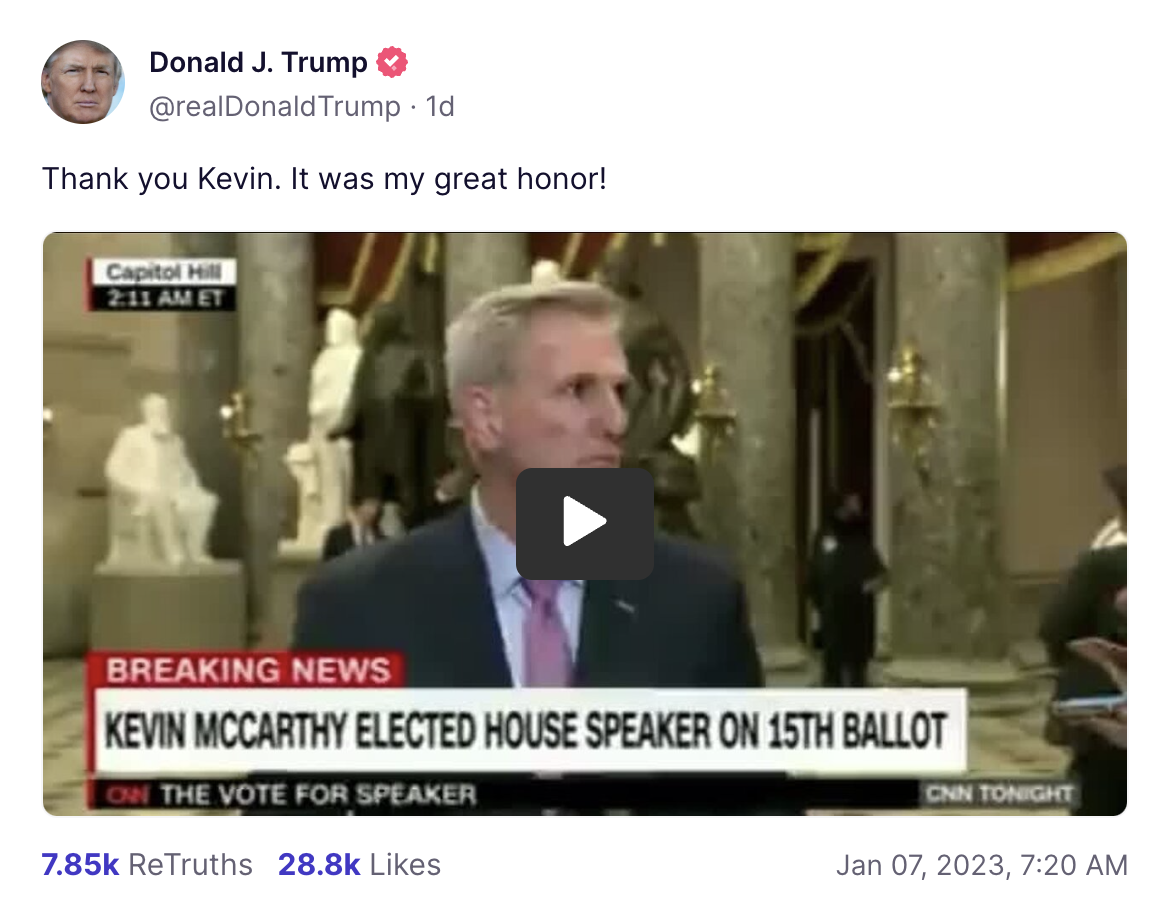 Don’t just take it from us — pundits and leaders from across the GOP heaped praise on the disgraced former president for “clos[ing] the deal.”

Charlie Kirk, founder of Turning Point USA: “Trump swoops in and closes the deal. The art of the deal!”

Photos taken from the House floor show that far-right Republican Marjorie Taylor Greene had Trump on the phone as he whipped the final MAGA holdouts for McCarthy. 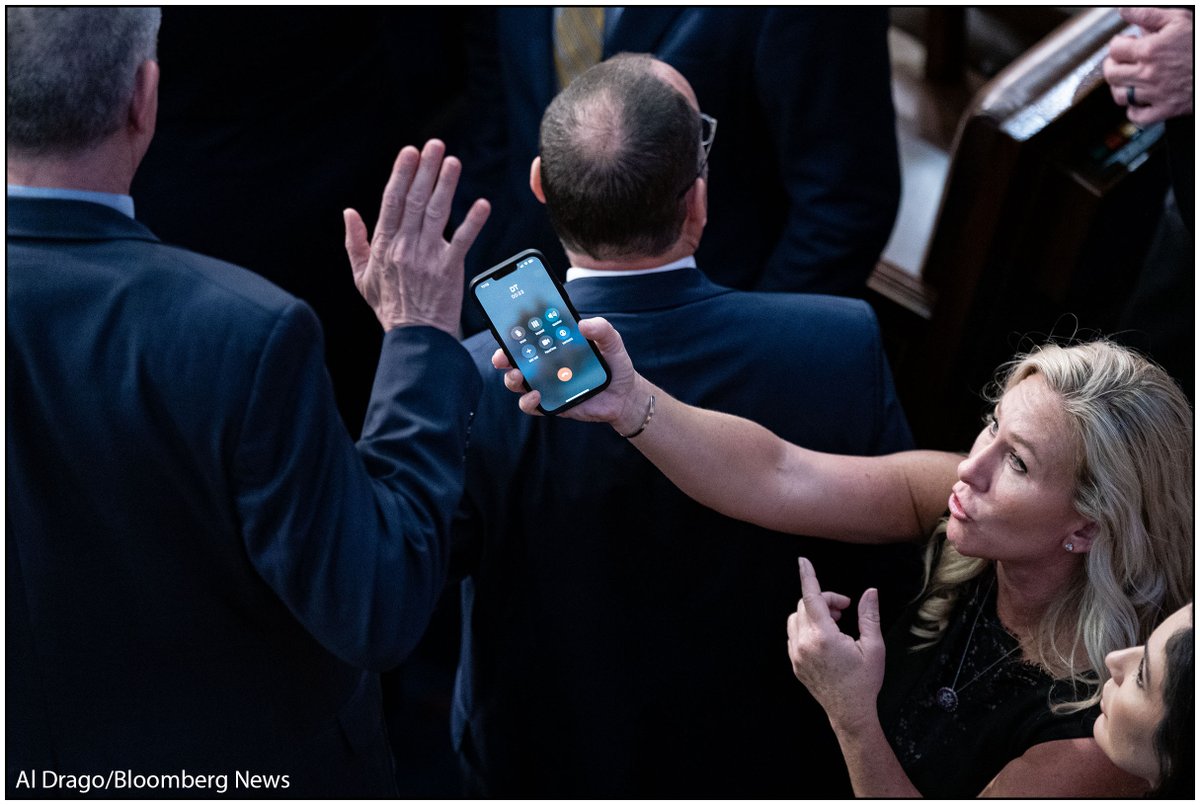 And CBS News released a new poll this weekend showing that a whopping 65 percent of Republicans — a clear majority — say GOP officeholders being loyal to Trump is “important” to them. 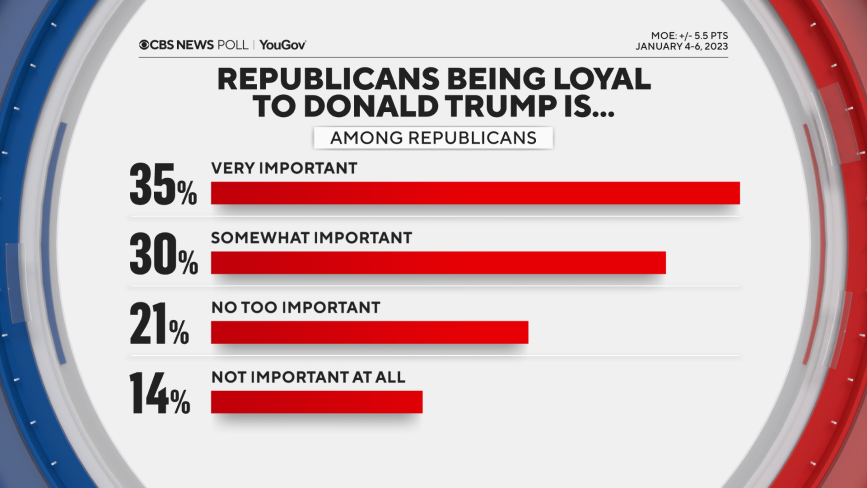 Let’s be perfectly clear: This new McCarthy speakership is controlled by Trump and the most extreme MAGA wings of the Republican Party.