WATCH: Democrats and Activists rally in Tornillo to Speak Out Against Family Separation

Over the weekend, Democrats and activists rallied in Tornillo, Texas to fight back against Donald Trump’s policy of separating children from their families and housing immigrant children in tent cities along the border.

Democrats are ramping up the pressure to hold the Trump administration accountable for its inhumane policies of separating families and keeping them in detention facilities.

Voto Latino President Maria Teresa Kumar: “…this is an atrocity, this has to lay on the feet not only of the president but Mitch McConnell and Speaker Ryan.” 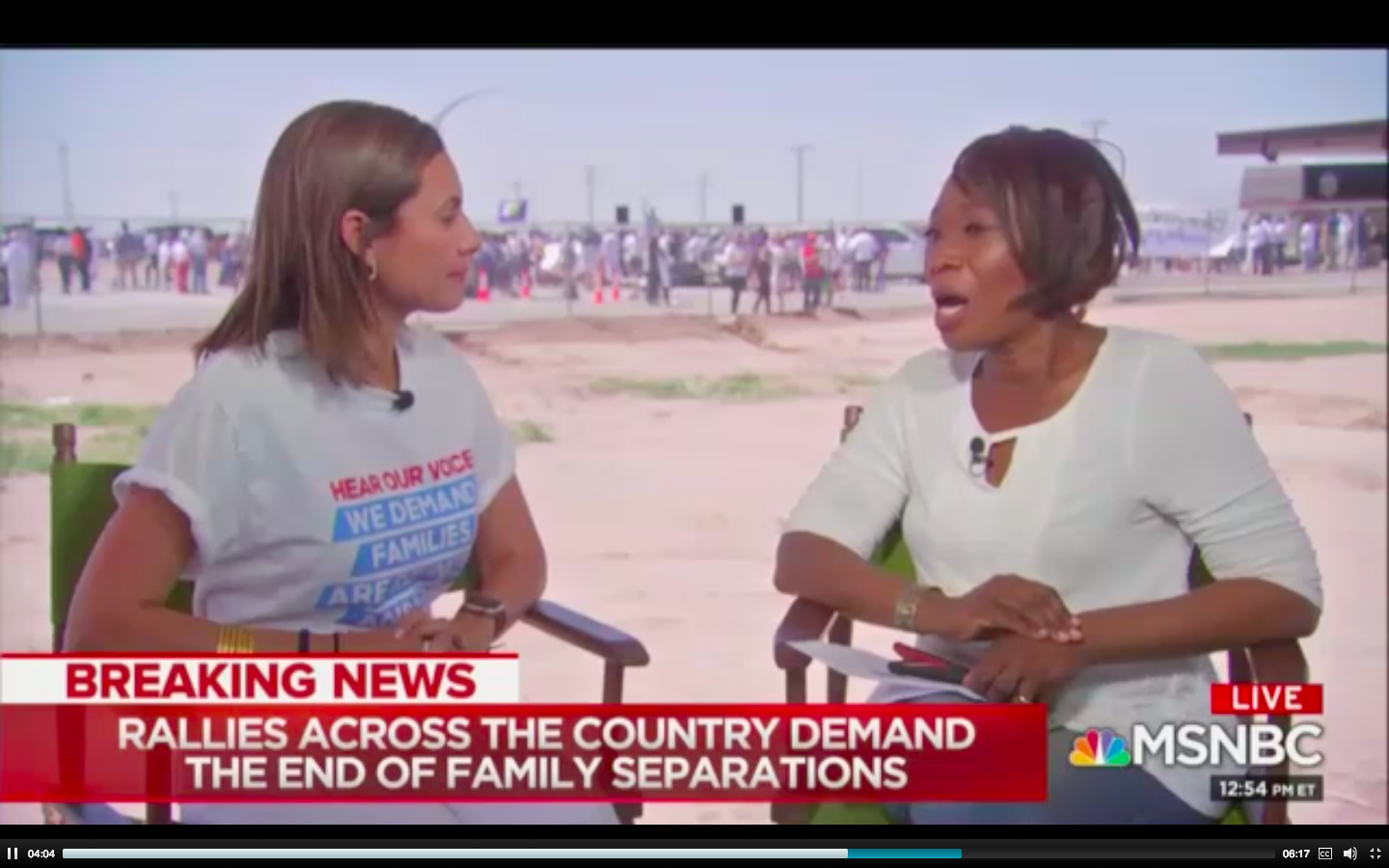 National Farmworkers Association co-founder Dolores Huerta: “We're the richest country in the world. We have so much capacity, capacity some of these countries don't have.  And instead of saying, ‘let's get together and try to solve the situations so the people don't have to leave their home in terror to come here to the United States,’ we’re not doing that.” 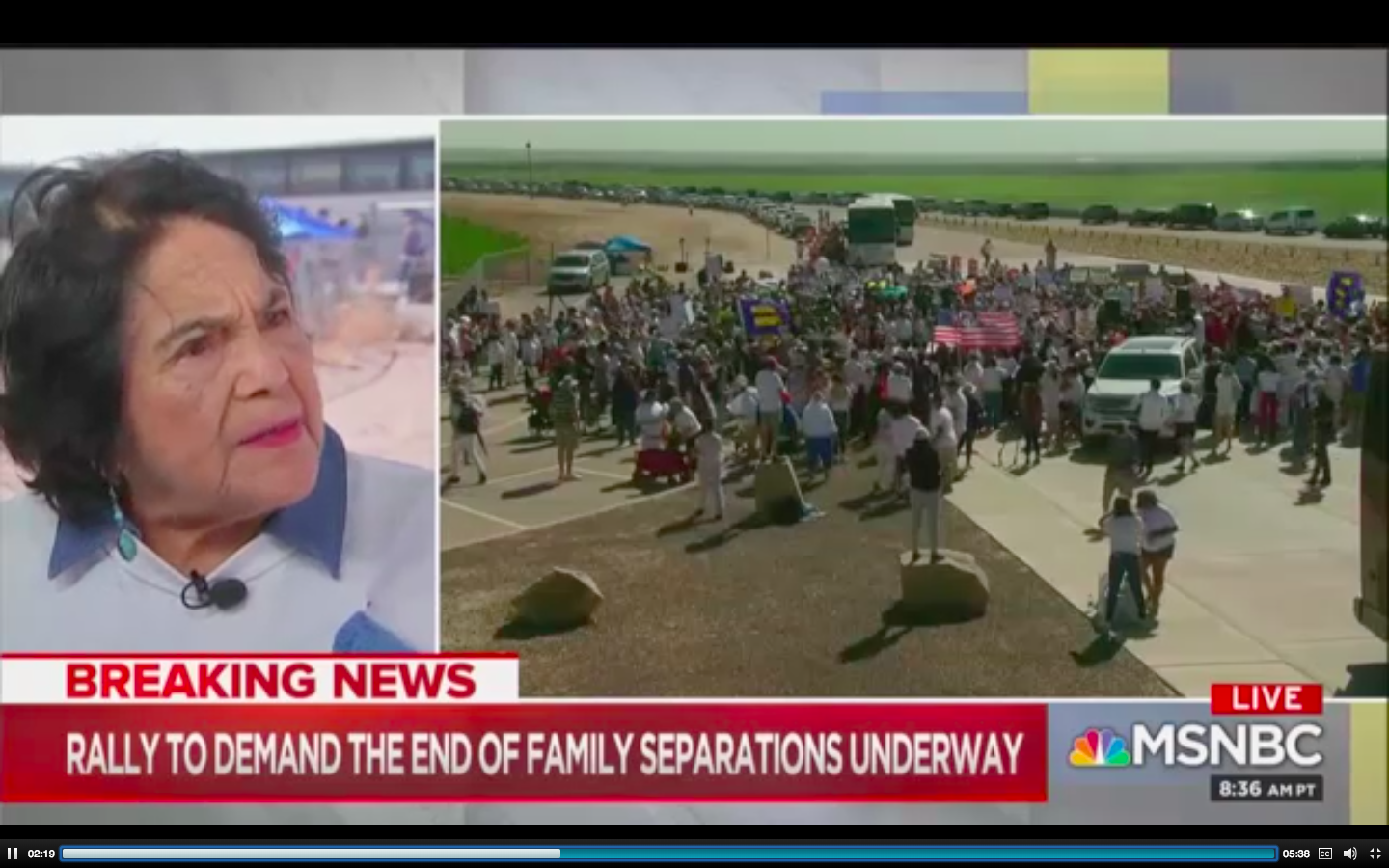 Congressman Jimmy Gomez (CA-34): “The Republicans are flat-footed. They’re actually complicit with this president. Because they’re afraid that if they go against him they’re going to lose re-election. And they need to get a spine to make sure they speak up about the kids being held hostage by this president, but also what it means to be an American and this country as a whole.” 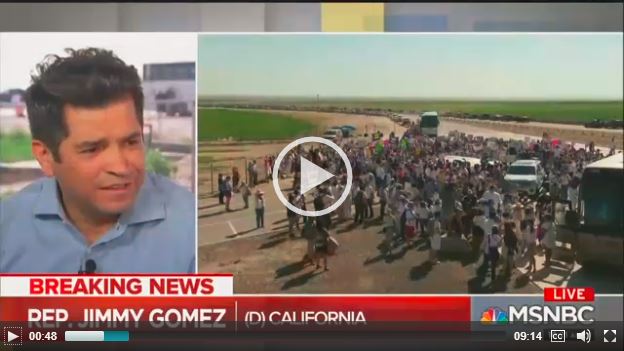 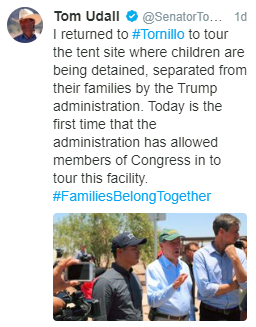 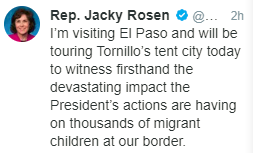 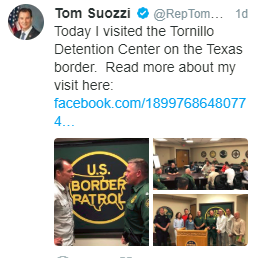 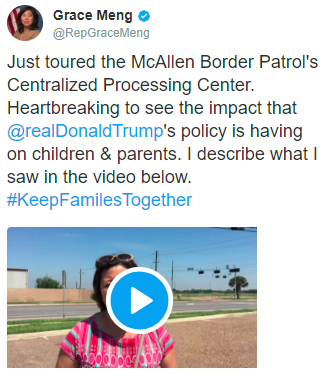