Prescription drug costs in America are astronomically high and many Americans can’t afford to take the medication they need. Trump has broken his promise that there would be “massive drops” in prescription drug prices.

While Americans wait for an announcement that likely won’t come, people across the country continue to struggle with skyrocketing drug costs. 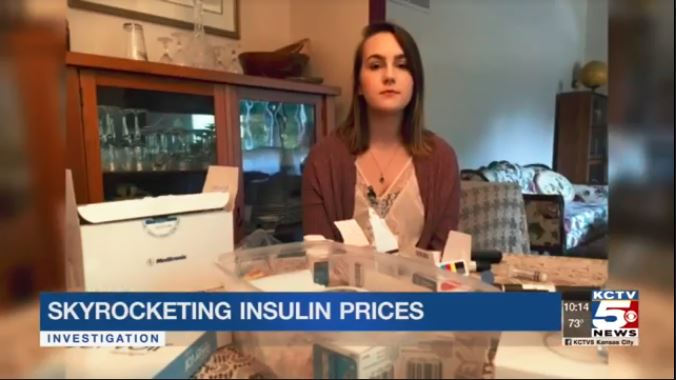 “Alex Smith from Minnesota rationed his insulin too. That's because his new insurance plan had a $7,600 deductible. His insulin was $1,300 a month. He died 3 days before his next paycheck.” 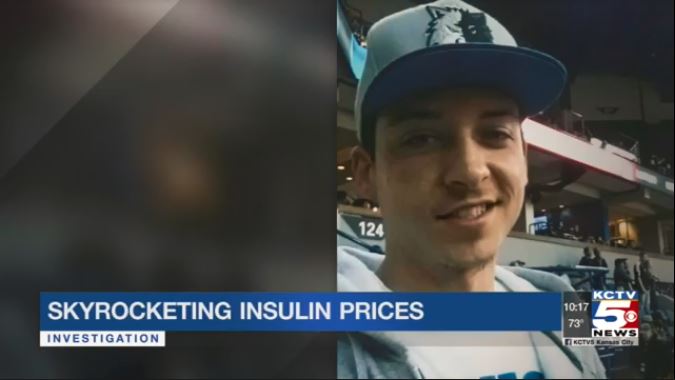 “I absolutely feel that the pharmaceutical industry is taking advantage of people who need their medication to stay alive. So we have two choices: we can either pay the high prices or we can die.” – Connecticut patient 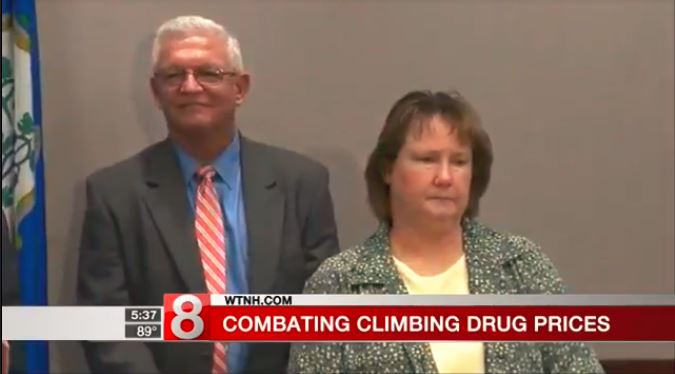 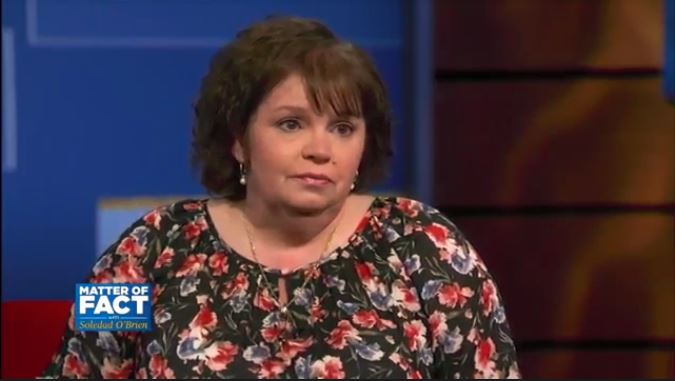 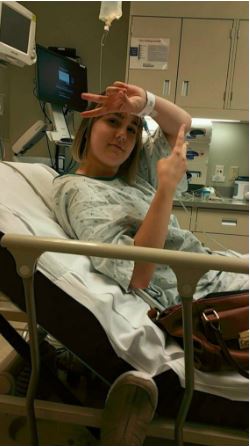