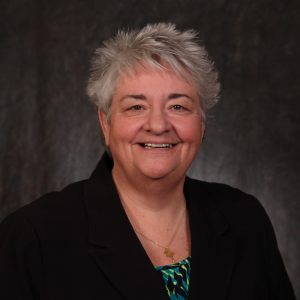 In February 2015, Belinda Biafore was elected chairwoman of the West Virginia Democratic Party. Belinda, is the assistant director for the Marion County Development Authority who has served as vice chairwoman since 2004. As the state party’s chair, Biafore — whose family includes her mother, Margaret Biafore, a brother, a sister, two nieces and her dog, Taco — said she believes her priority is to get out the message to the state’s senior citizens, families and other working-class folk that it’s Democrats who are the watchdogs for their well-being. She has similar good feelings about her day job with the Marion County Development Authority. Biafore shows off a project she and director Charlie Reese worked on with the Marion County Commission — $1.2 million in amenities at Fairmont’s Palatine Park, including a splash zone, playground, restrooms, benches and landscaping to make watching concerts easier. “It’s nice when you enjoy what you do,” she said.