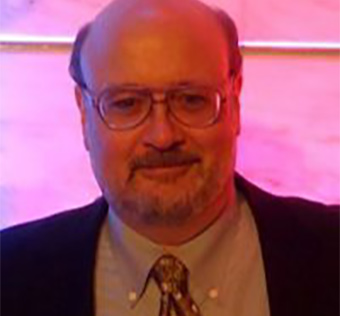 For 32 years Brad has worked as an organizer, director and trainer for state and national organizations. Before joining the Democratic Party of Oregon (DPO), Brad was Executive Director of Fair Share Action and the Fair Share Alliance. He joined Fair Share after serving for three years as the Democratic National Committee’s Northwest Political Director, covering a 12-state region from Oregon to Minnesota, and as far south as Kansas.

Prior to joining the DNC, he was the Montana Democratic Party’s (MDP) Executive Director for 12 years. In 2004, the Montana Democratic team won back the governor’s office and control of both houses of the legislature. Before working at the MDP, Brad directed Montana Congressman Pat Williams’ 1992 field campaign and Senator Max Baucus’ 1990 statewide canvass.

Brad has maintained a career-long commitment to building strong grassroots organizations, building power for progressive institutions, and training candidates, grassroots activists and staff in the skills of effective campaigning, citizen organizing and fundraising.